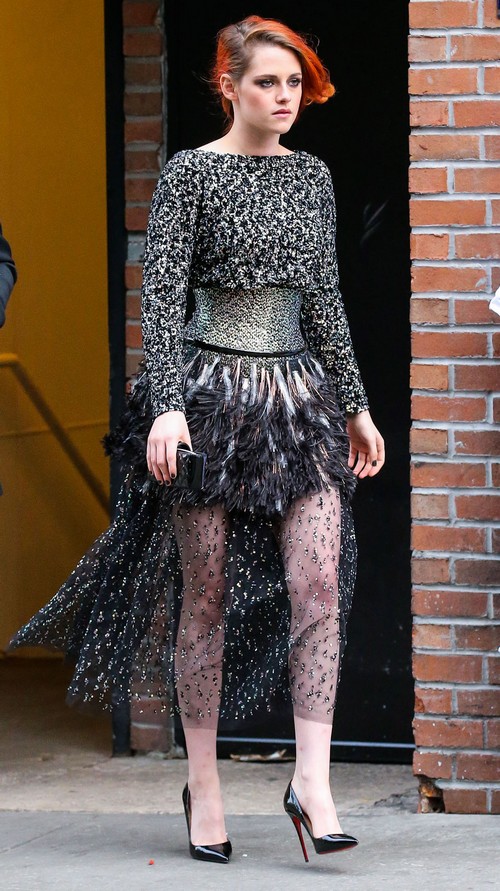 Twi-hards are about to take over the French Riviera in the hopes of seeing their beloved Robsten reunite in front of their eyes. As everyone probably knows by now, both Kristen Stewart and Robert Pattinson are set to make appearances at the 2014 Cannes Film Festival in France. Although they’ll be supporting different films at the festival [Kristen with one film, and Rob with two], they’ll be at the festival at the same time, and you know what that means? Every photographer, journalist, reporter, and Twi-hard in the nearby vicinity will be watching for a possible Robsten reunion.

Of course, don’t think this has escaped Kristen’s mind. Even though Rob is trying his best to move on with his life, Kristen reportedly hasn’t given up on getting him back. It’s been more than a year since their initial breakup, but Kristen had reportedly decided that the Cannes festival is the best place to stage their reunion. Considering that it was the first place the two went public with their relationship, it would be quite a coincidence if this is where they publicly reunited, no?

Obviously, there’s no guarantee that Rob and Kristen will end up meeting at the festival, much less reuniting and reconciling. However, sources tell us that Kristen has a plan to win Rob back, and she’s planning on executing that plan when they’re both scheduled to premiere their movies. This plan supposedly involves Kristen wearing a jaw-dropping dress, both of them ‘bumping’ into each other by accident, and then heading back to his place after getting some drinks.

Now, if Rob actually does agree to getting some drinks with Kristen, I doubt he’ll have much resistance after that. No doubt, he’ll be the one to initiate a hook-up, and before you know it, it’ll be #RobstenUnbroken all over again.