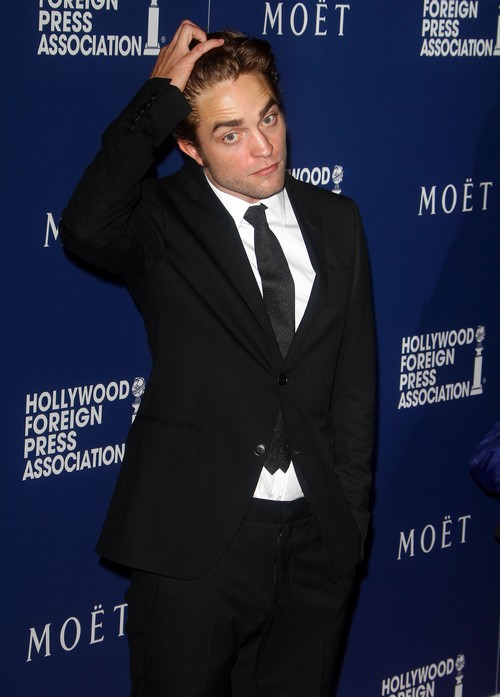 Kristen Stewart and Robert Pattinson are still in touch, despite plenty of reports claiming that Robert had cut Kristen off. Robert Pattinson himself admitted [in various interviews] that he and Kristen Stewart still talked, although he always hesitates to go into greater detail. Do you think the Twilight stars are talking about Nicholas Hoult and Jennifer Lawrence these days?  The guy’s not stupid, and he knows that the tabloid and media world is still obsessed about Robsten getting back together. Unfortunately, Rob’s brutal honesty often works against him, even as it adds to his charm. Because after he admitted that he and Kristen are still on talking terms, fans have been digging through his life to see if they can find proof that #RobstenUnbroken, the Twilight lovers, can happen again.

We’re here to tell you that yes, Rob and Kristen can get back together in the future (right now there are rumors that Kristen Stewart and Nicholas Hoult are dating since Nicholas and Jennifer Lawrence split, but there is no real evidence of anything more than a friendly relationship between the two) just as every other couple that’s broken up can get back together in the future. However, that’s not how it works, is it? Both parties have to be interested in getting back together, and in this situation, I have a feeling that one party would be overwhelmingly interested while the other couldn’t care less. Is it hard to guess who is who?

Rob has given everyone the impression that he has moved on, once and for all. But if he and Kristen are still ‘friends’, then that might not be completely accurate. After all, Rob’s gone back to Kristen once before, so what’s to stop him from doing that again? His every move can’t be monitored by fans and paparazzi, not when he’s finally ingratiated himself into the LA partying lifestyle. However, with all the recent tidbits about Rob’s feelings towards Kristen and vice-versa, we’ll just have to wait and find out if the two are in it for the long haul.