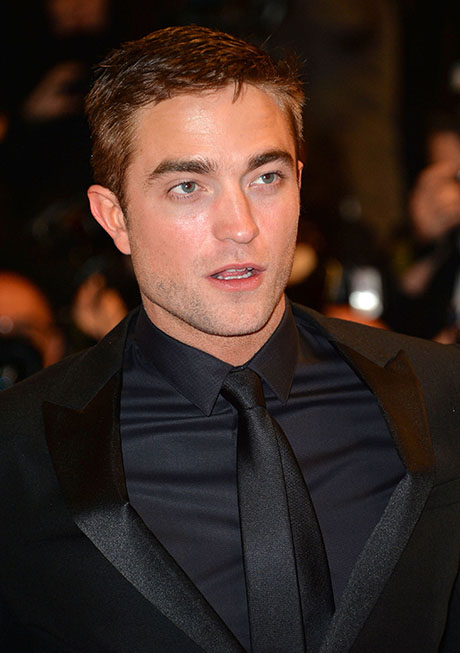 Is Kristen Stewart unleashing her hellish fury upon ex Robert Pattinson after he’s started dating some of her BFFs? Well, who knows, really; however, a report in the latest edition of Ok! magazine is saying that he most definitely is. The mag reports: “Dakota Fanning, Katy Perry, Riley Keough, Imogen Kerr. What do they have in common? They’re Kristen Stewart’s BFFs — and Robert Pattinson’s latest gal pals!”

Interesting, right? According to the magazine, Kristen is understandably pissed off that her eternal love and ex-boyfriend is choosing to hurt her by selecting her friends to date. The insider says, “Kristen thinks Rob is hooking up with them purposely to punish her for the way their relationship ended — and she’s ticked. She flipped out on his voicemail. There are thousands of girls in L.A. Why does Rob need to hook up with her friends? He’s got to stop using her circle as a dating pool.”

Yeah, Rob, why you gotta do this to your girl? I don’t think news/rumblings/rumors/stories of Rob and Kstew’s relationship will ever disappear from this earth. It’s going to be like the Jennifer Aniston/Brad Pitt talk — which will continue to surface, every now and again, until the end of time.

What do you think of Rob’s alleged hook ups with Kristen’s friends, CDLers? Leave your thoughts in the comments section below. 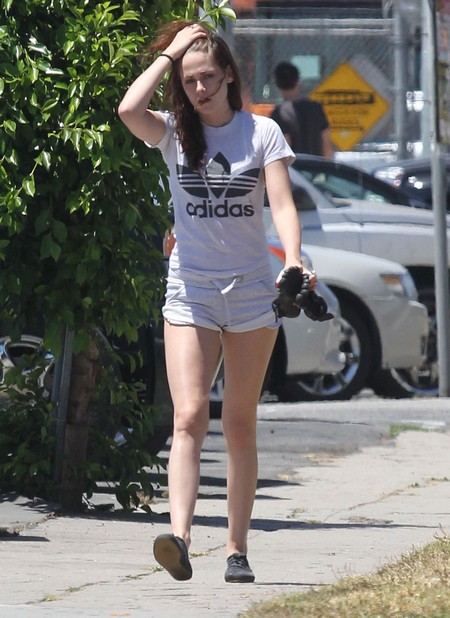