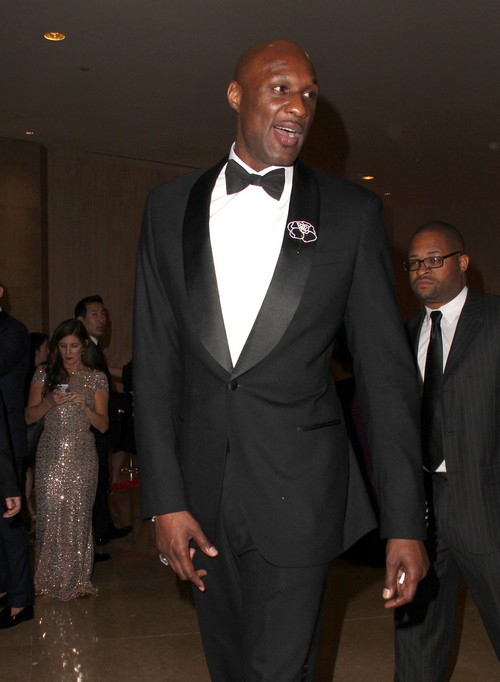 Just when it seemed like Lamar Odom’s basketball days were completely finished he has finally found himself a team to play for. Granted they are the last-ranked team in the Euroleague that they play for, but a job is a job, right? According to inside sources Lamar has signed with Laboral Kutxa in Vitoria-Gasteiz, with an option to extend the deal after the season concludes. He could begin playing in Spain as early as this coming Saturday.

I guess even Lamar kind of realized that his NBA days are behind him. After coming off about 8 months of bad press, alleged drug use and probably several mistresses that have yet to speak to the press, it was Lamar that put the final nail in his own pro coffin. Once that video of him high as a kite attempting to rap turned up on TMZ it was kind of done for him.

Do you think that if Lamar pays his dues playing in Spain for awhile and proves that he is cleaned up his act then a U.S. team will take a chance on him again or is this job basically the only kind he’ll now be able to get? Tell us your thoughts in the comments below! 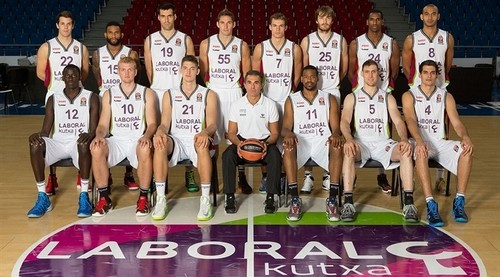