Mike Myers And Kelly Tisdale Welcome Baby Girl Into The World: They Name Her Sunday Molly! 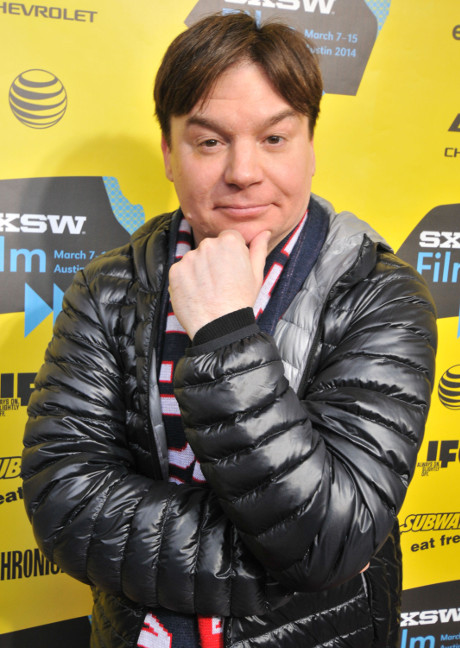 Mike Myers — that crazy comedian known for his yeah-baby-yeah Austin Powers role — and his wife, Kelly Tisdale, welcomed their second child into the world on Friday. The couple named their child Sunday Molly (another glorious title in the history of celeb baby names), according to the actor’s official rep. The couple revealed to Us magazine that they “couldn’t be happier.”

Myers and Molly have been together since 2006, having married in a secret ceremony in the year 2010. Their first child, a son named Spike, arrived a year later. The big reveal that they were expecting their second child came last fall.

“Anyone who tells you fatherhood is the greatest thing that can happen to you, they are understating it,” the actor told Deadline a while back. “I am the happiest I have ever been in my life. I knew I wanted to be a father. I didn’t know it was going to be this awesome or that my kid would come out so beautiful and lovely…I had a great dad and always wanted to have the experience, and I’m having it now.”

Congratulations to the new couple! What do you think about the name Sunday Molly? It does have a nice ring to it, and I have a feeling Miley Cyrus will totally approve of it. In fact, maybe she could use it as the title for her next chart topper!