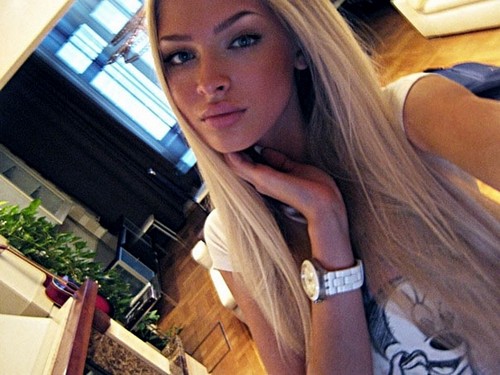 Well, it has been a few months so I guess we’re due for a story about Blake Shelton’s bad boy antics, right? It looks like Miranda Lambert’s dropping about 30 pounds kept his eyes focused on her for a few months, but those old habits die hard. Alena Shishkova is a Russian model that apparently has caught Blake’s eye and the singer had no problem acknowledging her on Twitter.

According to the March 10th print edition of National Enquirer that’s all it took to set Miranda off. The fight between the couple was supposedly epic because Blake refused to delete Alena from his life as Miranda demanded. She feels like every time he latches on to a younger, hotter girl it’s disrespectful and when he refused to even so much as remove Alena from his Twitter it caused all of Miranda’s insecurities to go through the roof.

There have been rumors of serious trouble in this marriage for the better part of a year now. Miranda has tried to play off the rumors by informing everyone that she believes that Blake is honest because she watches him like a hawk and checks his phone. Instead of making it sound like a secure relationship she has just basically admitted that trust is a huge issue! Do you think that these two will make it another year? Will Alena be the chick that makes Miranda decide that it’s time to move on? Is divorce in Miranda and Blake’s near future? Tell us your thoughts in the comments below! 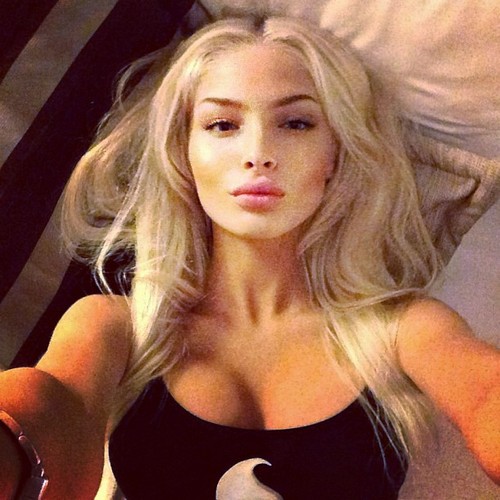