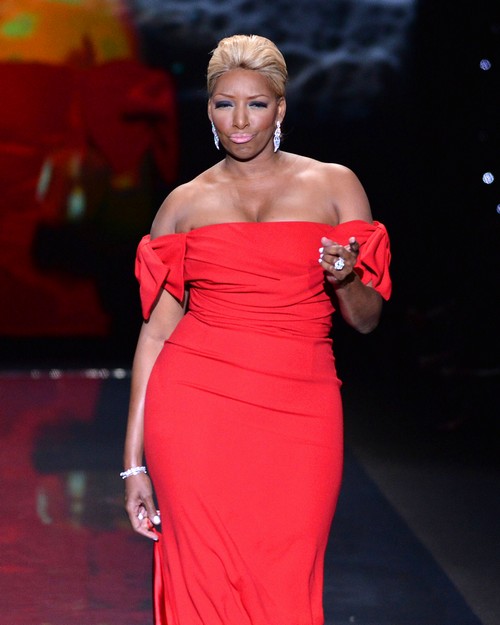 A new report from the National Enquirer alleges that NeNe Leakes and Candace Cameron Bure are feuding on the set of Dancing With The Stars.

The report claims that NeNe and Candace are ‘butting heads‘ over their differing views on religion, or more specifically, their views on Christianity. Apparently, NeNe became angry after she found out that Candace’s brother Kirk Cameron made anti-gay comments back in 2012.

A source tells the Enquirer, “NeNe’s upset because she thinks Kirk runs his mouth against gays and that Candace is party to all that. And she’s let Candace know it.”

You know, this is actually pretty believable. NeNe is never one to keep her mouth shut when she has something to say, so I can totally see her going and confronting Candace about Kirk’s comments. Most of her feuds on the Real Housewives started out the same way, and this could easily descend into feud territory if NeNe really did run her mouth to Candace.

The Enquirer’s source also adds that the producers of the show had to step in to calm tensions between Candace and NeNe, and they reportedly told NeNe to stop causing issues between the contestants. Seriously, did they not know who they were hiring when they decided to cast her on the show? This is exactly what NeNe is famous for!

Anyway, NeNe is now apparently taking out her anger by making fun of Candace to others on the show, but honestly, I don’t think the feud is going to be on their minds much longer – especially if they want to win DWTS, since neither one of them are favorites for the trophy right now.