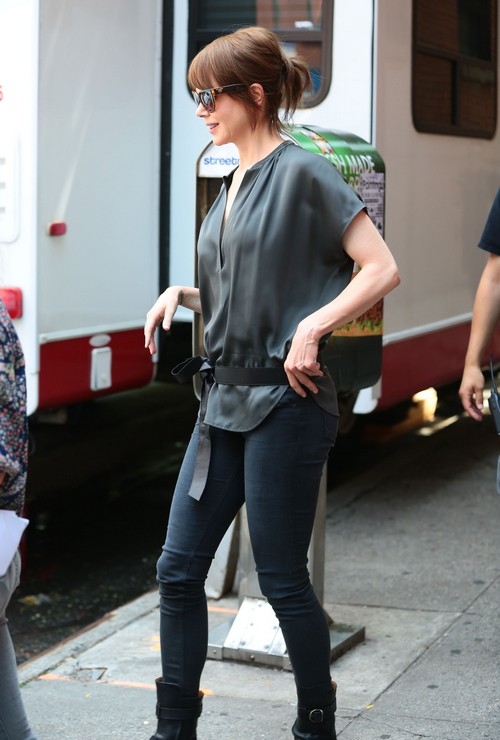 Nicole Kidman and Keith Urban divorce rumors don’t stop. The couple have done everything in their power to salvage their marriage, including attending counseling and spicing up their sex life. Unfortunately, there’s only so much they can do when the spark has left their marriage.

Sources close to the couple claim that they are seriously considering divorce this time around, even they had dismissed it as an option in the past. They have two kids, so obviously they have a family to consider. But after trying [and failing] to make their marriage work after all these years, they really don’t have that many other options. Plus, Nicole is reportedly looking to move on and rejuvenate her love life and her career, and she won’t be able to do that if she’s still with Keith Urban.

Sources close to Nicole say that she’s aiming to land an A-list movie star as her next hubby, even though she really should just stop the plastic surgery. In fact, I would say that all that excess plastic surgery is probably responsible for 80% of her career damage, and the other 20% is poor planning, networking, and choices.

But there’s many a star who’s managed to reinvent their career after a major divorce or separation, and Nicole wants to join that group. Just like Katie Holmes before her [incidentally, they were both married to Tom Cruise], Nicole is planning to use the leverage from the divorce to increase her profile. Obviously, Nicole’s journey will be a lot easier because she’s still a respected A-list actress, just one who can’t move her face or emote as much as she used to.

There’s also the fact that Nicole and Keith just don’t want to keep pretending that they’re happy when they’re not. They have their kids to think about, and what’s better – fighting non-stop or living happier lives separately? Faking a PR marriage is a lot harder than it looks, and they’re both busy enough that it’s starting to take a toll on them.