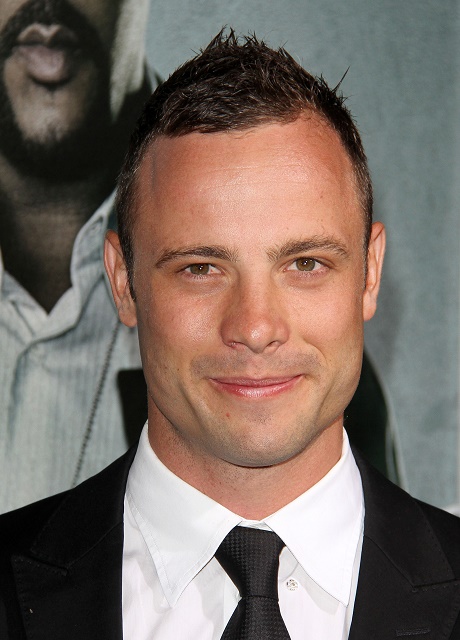 Oscar Pistorius has been found ‘negligent’ in the murder of his girlfriend, Reeva Steenkamp. However, he was not found guilty, and he was acquitted of all murder charges, despite the fact that he shot and killed Reeva point blank on Valentine’s Day last year.

The Oscar Pistorius court process has revealed a great deal about the criminal justice system in South Africa. People are outraged that a man who killed his girlfriend – ostensibly in cold blood – could get away with murder, all because of some technicality.

Judge Thokozile Masipa delivered the ruling, saying, “It’s clear that his conduct was negligent.” However, she claims she did not find ‘sufficient evidence‘ that proved that Oscar had planned to kill his girlfriend after their argument, and called it ‘negligent’ that Oscar had fired his gun FOUR TIMES through the locked bathroom cubicle.

Oscar claims that he mistook Reeva for an intruder, and that he fired by mistake. Um, sure. People just happen to have a gun handy and fire four bullets into a locked cubicle where you presumed your girlfriend was hiding. And his excuse that he thought it was an intruder? Utter and total malarkey.

This judge needs to be fired, no? For what it’s worth, at least she found Oscar guilty of firing his weapon and killing the person inside. But she didn’t agree on the culpable homicide part, claiming that all the evidence that supported pre-meditated murder was ‘circumstantial’. In other words, everything that they had from the night depended on what other people said, and no hard proof that Oscar intended to kill Reeva. She also claims that if Oscar had intended to kill whoever was in the cubicle, he would have ‘aimed higher’. Right, because murders that occur in fits of hatred and anger usually have the murderer thinking coolly and logically.

Jeez, if this is how the court makes rulings, I’m glad I don’t live there. So many criminals would be able to get away with killing whoever they want, and then claiming that it was an accident and they didn’t mean to do it. That’s more or less what the judge is saying, no? She came upon her ruling because of unreliable witnesses and evidence that couldn’t be proven. On the one hand, yes, it’s good that she’s not willing to convict without proper evidence. On the other hand, every single bit of information from this case shows that Oscar killed Reeva after they had a fight. Isn’t that enough proof that he’s guilty of murder, not just ‘negligence’?