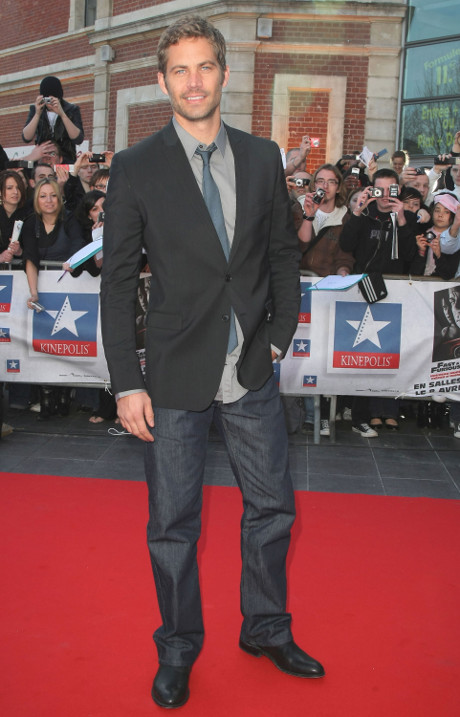 Paul Walker‘s death left many people stunned and his friends and family continue to mourn the loss of this great individual. According to reports, Paul Walker left his entire $25 million estate to his young daughter, Meadow Walker, and completely snubbed girlfriend Jasmine Pilchard Gosnell.

While he probably hadn’t updated the will before his death (thus unable to write his girlfriend into the will), it still doesn’t seem entirely reasonable that he would’ve left anything to Jasmine, so long as they remained unmarried. They were, however, allegedly together for nearly 7 years. Reportedly, Paul began seeing Jasmine when she was just 16 years old and was together with her up until the time of his death.

According to Us Weekly, Paul Walker III filed the will with the court and petitioned to have his wife, Cheryl, become both Meadow’s guardian as well as active custodian to the estate. Meadow currently lives with her mother Rebecca Soteras in Hawaii. Paul Walker Sr. was granted a hearing regarding his legal requests, which will either be granted or denied later this month in court.

It’s uncertain if Paul’s father’s requests will be granted but, regardless, it’s looking as if Jasmine won’t see a red cent. They weren’t exactly legally bound to one another, so I find hard to believe that Jasmine would have any solid footing when it comes to contesting Walker’s will . . . but I suppose we’ll just have to wait and see if she speaks out and makes her opinions heard. What do you think about this matter? Leave your opinions in the comments section below!