Pippa Middleton’s Connection With Princess Diana – She Had a Crush On Diana’s Boyfriend! 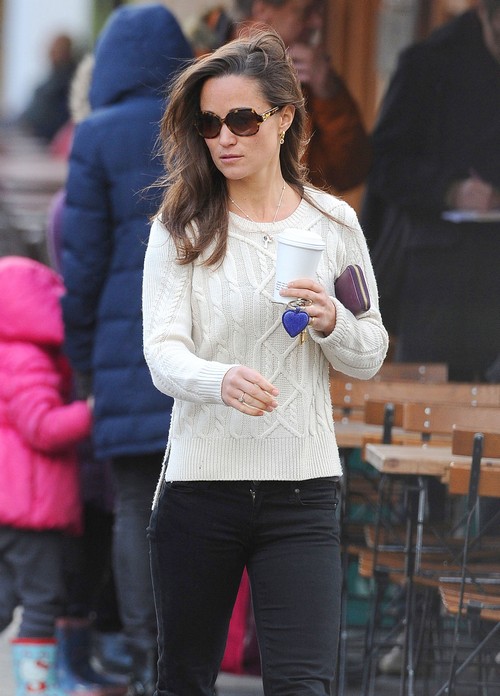 To the detriment of all those who read Vanity Fair, Pippa Middleton continues to be a guest writer for the publication, and her latest column is about rugby. Suffice to say, the actual article focuses very little on the sport itself, and instead on all the mundane connections she has to it.

For example, did you know that Pippa used to have a crush on Princess Diana‘s old boyfriend, Rugby player Will Carling? In the article, Pippa reveals that she would often ‘pine‘ for Will, explaining, “We’d plan our weekends around the big matches. If we lost, my dad would be in a state of despair for the rest of the afternoon, as if he’d actually lost the game himself. I, meanwhile, would merely be pining after the likes of Will Carling or Jonny Wilkinson, the heroes when I was a teenager.”

Well, I’m not surprised that Pippa name-dropped here. That’s the only way her articles are going to get legitimate buzz, because it sure as heck isn’t going to be because of the quality of her writing. Also, it gives her yet another connection to the royal family, and Pippa needs all the connections she can get capitalize on. Plus, even years after her death, the fascinating with Princess Diana and her romantic life remains. There are all sorts of rumors about Diana’s relationships and boyfriends after she broke up with Prince Charles, but the woman led quite an interesting life even before her marriage. That much is obvious, since dating a rugby player would probably not be on the menu otherwise.

Either way, Pippa totally knew what she was doing by name-dropping Will Carling. Besides, she’s clearly trying to regain the public’s favor, which in the end, is easier said than done.