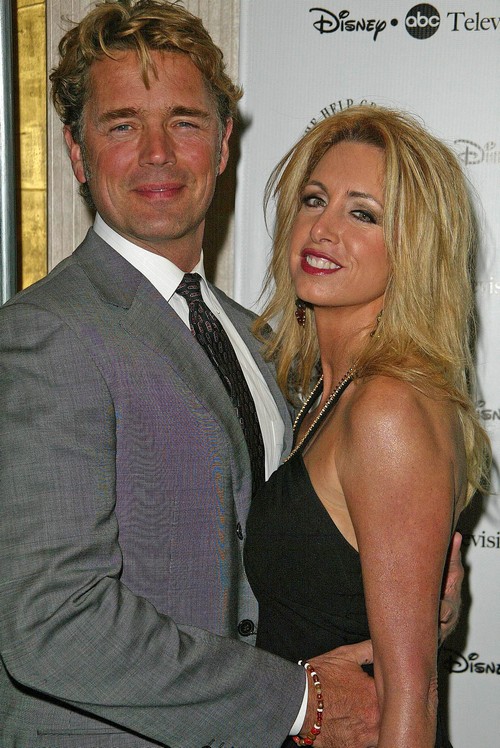 Reports have been swirling around that two cast members from The Real Housewives of Beverly Hills are getting the ax. Apparently, producers have grown desperate or Elly Schneider, estranged wife of John Schneider (of Dukes of Hazzard fame), is desperate for some attention. Elly spoke with TMZ and shared that she was asked by RHOBH producers to submit an audition tape as she is being considered for a role on the show.

So here are the problems with Elly. First, she lives in Santa Monica, and Andy Cohen hasn’t done that show yet. Second, she’s not a housewife …. because she and John are separated, although he weirdly inserts himself in the audition tape.

The General Lee would look awesome pulling up to Mr. Chow.

So, watch the tape and then tell us …

She and John are currently separated, though TMZ reported he inserts himself into her audition tape for some odd reason. Perhaps he is looking for another 15 minutes as well. Given that Ms. Schneider lives in Santa Monica, she may need to consider a move. But… don’t put up any For Sale signs too quickly, as TMZ shared that a rep from Bravo contacted them to confirm they have not reached out to Elly. Maybe too many exhaust fumes from the General Lee has Elly a bit confused.