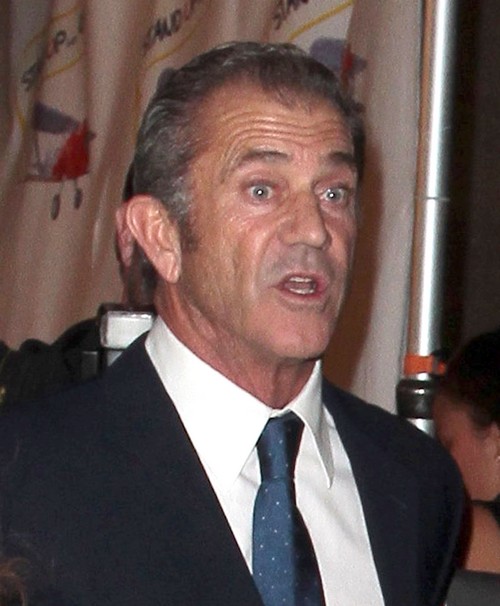 Robert Downey Jr. doesn’t forget his friends, that much is clear. Even though Mel Gibson‘s name has been dragged through the mud and then some, Robert is reportedly trying his best to relaunch Mel’s career, preferably by getting him cast in an Avengers movie.

A new report from Radar Online claims that since Robert has a lot of pull with Marvel after signing an extremely lucrative multi-picture deal with them, he’s trying to get them to cast Mel in a supporting role in an upcoming Marvel film. He reportedly tried to initially get Mel cast as the U.S. president in Iron Man 3, but that obviously didn’t work out.

A source explains, “Robert is raising eyebrows with his efforts on behalf of his longtime best pals Jodie Foster and Mel Gibson. He wants to bring Mel and Jodie into the Marvel universe, preferably in one of the Avengers films. It’s been a longtime dream of Robert’s to help Mel and Jodie reach similar big box office heights like the ones he’s achieved in recent years.”

Yeah, I don’t think Jodie Foster needs his help, considering that she remains one of the few actresses to have had several major blockbuster and critical hits in a row. So what if she’s slowed down recently? That was her choice, and besides, she recently had Elysium, so we know she’s not wanting for jobs. However, Radar’s source claims that even though Marvel would love to have Jodie on board, provided she’s interested, they’re not very keen on the idea of including Mel in anything.

As the source explains, “Marvel is run by one of the richest and most prominent Israeli businessmen in Hollywood, and you can be sure even if Robert got down on his knees and begged, there’s no place for Mel in the Marvel films.”

You know, it’s true that Mel has said a lot of despicable things in the past and I’m in no way condoning anything he said, but there are people who have done and said way more disgusting things in Hollywood that have managed to make a career comeback. But if Robert Downey Jr., ostensibly one of the biggest power players in Hollywood right now, can’t get Mel’s career back on track, I don’t think anything’s going to.