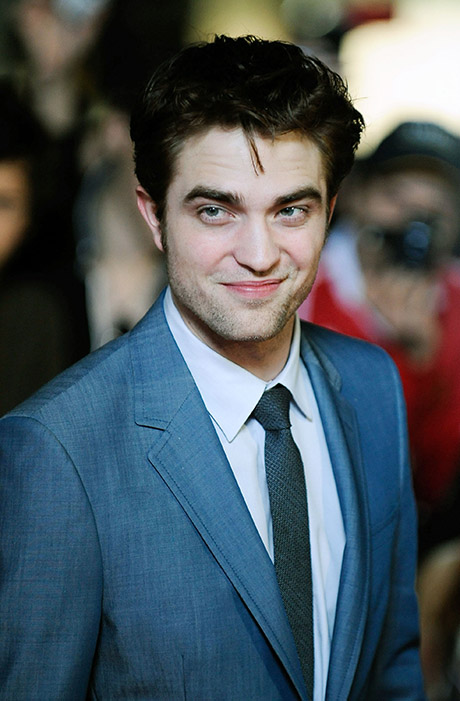 Robert Pattinson‘s romantic life has been under a crazy amount of scrutiny as of late. From the true love of his life, Kristen Stewart, to his best friend Katy Perry, and now to Katy Perry’s stylist friend, Cleo Wade, Robert Pattinson seems to be romantically connected to everyone. If these latest sources are true, if Mr. R-Pattz is actually dating Katy’s friend, then we’re about to have a super dramatic love triangle on our hands. In case you missed the latest development involving Katy Perry and Robert’s Coachella fling, click the link to get the scoop.

But now back to the possibility of R-Pattz and Cleo . . . . A source for the Sun said, “Cleo is one of Katy’s best friends, so Rob has been spending time with their gang. It’s early days, but they seem to have good chemistry. They spent a lot of time together over the weekend.”

However, while some people are ready to make the claim that these two are getting up close and personal, some sources are quick to deny the allegations, stating that these two lovebirds aren’t loving on each other. A source for E! Online said that, while the two are together frequently (being that they share the same circle of friends), they aren’t romantically involved.

Whatever. We don’t believe what any of the sources say — ever. Whatever the current state of Rob’s love life is at the moment, it’s not laser focused on Kristen Stewart, and we have to wonder if that makes her a bit jealous. She’s got to pay attention to the tabloids, at least a little bit, and seeing her ex — the vampire love of her life — entangled with countless other young women has got to take a toll on her.

What do you think about this situation? Let us know in the comments section below!