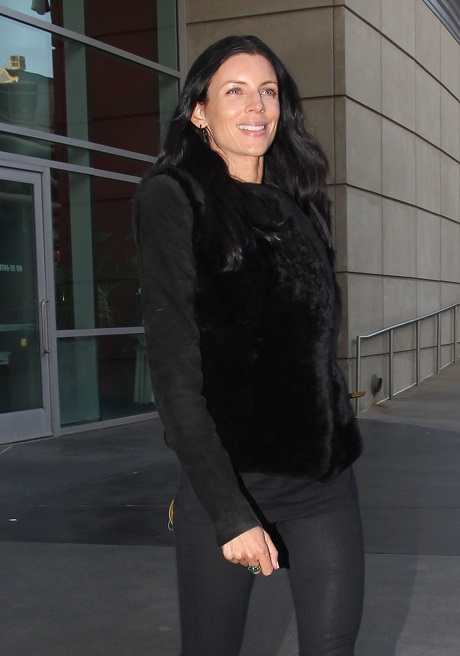 Liberty Ross can finally close the books on her past relationship with cheater Rupert Sanders, her now ex-husband who got a bit too close to one of his Snow White and the Huntsman actresses. The whole scandal erupted after pictures of Rupert and Kristen Stewart surfaced on the web. The whole situation sparked (probably) one of the biggest celebrity cheating scandals in recent history, and the gossip world still feels the ripples from the 2012 drama.

While Liberty will never forget her husband’s betrayal, she can at least attempt to move on now that her divorce has been finalized and made official. She scored a lot of money from the separation, and she was represented by Laura Wasser, also known as the Disso-Queen. Ross and Sanders will get joint custody of their children.

According to TMZ, the divorce settlement states that Ross will get…the family house, 2 other London houses; $25,000 a month in spousal support for the next 4 years; $14,000 a month in child support for their 2 children; 15% of profits Rupert gets from movies (with the exception of Snow White); and half of bank accounts, retirement, etc.

We’re not saying money can fix the wrongdoings of Rupert and Kristen…but, basically, Ross walked out of this marriage a very happy woman. What do you make of the results of this divorce settlement? Do you agree with the things awarded to Ross? Leave your thoughts in the comments section below.