Scarlett Johansson Divorce: Romain Dauriac Fighting Over What Country To Live In! 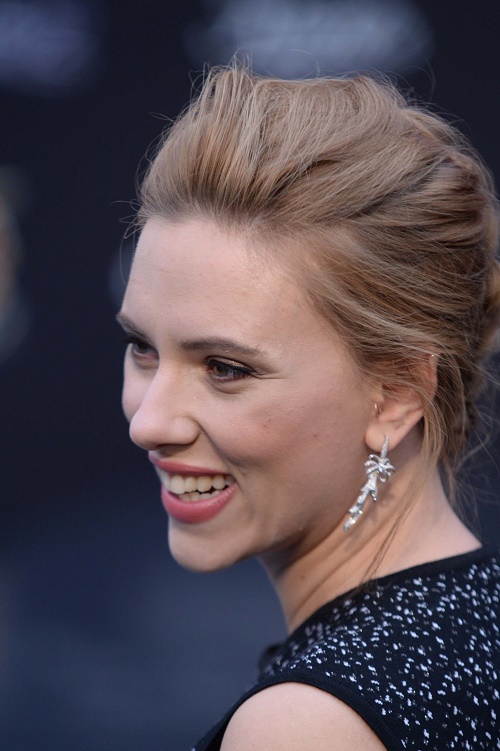 Scarlett Johansson and hubby Romain Dauriac secretly got married earlier this year in October, but it sounds like Scarlett may have jumped the gun – and there are already rumors floating around claiming that the couple are on the verge of a divorce. Johannson seems to have it all, a dreamy husband, an adorable daughter, and a France address. But it turns out that being a French housewife isn’t all that you would think it is cracked up to be – and Scarlett wants out!

According to the January 5th edition of OK! Magazine, “A source claims that the actress is no longer as keen on the Continental lifestyle as she was when she first met her husband, Romain Dauriac. Two years ago Scarlett was all about living in France and wanted to be permanently based there. But now she’s over it. Travelling for work is a nightmare with a new baby, and it’s been slowly driving her crazy. However, Romain isn’t thrilled about the idea of decamping to Los Angeles. He despises the place, and he’s worried about how long he can put up with living in a place he can’t stand. It’s a serious dilemma for them.”

It sounds like Scarlett and Romain neglected to iron out a few minor details before they got hitched, like which country they were going to live in. If Scarlett despises France, and Romain despises the US, then they are going to have to find a happy medium…and fast, or else there truly could be a divorce in their near future? Do you think that Scarlett and Romain will last, or are they going to wind up divorced? Or will they do what most celebrity couples do and live two separate lives oceans apart and meet up once or twice a month? Let us know what you think in the comments below!