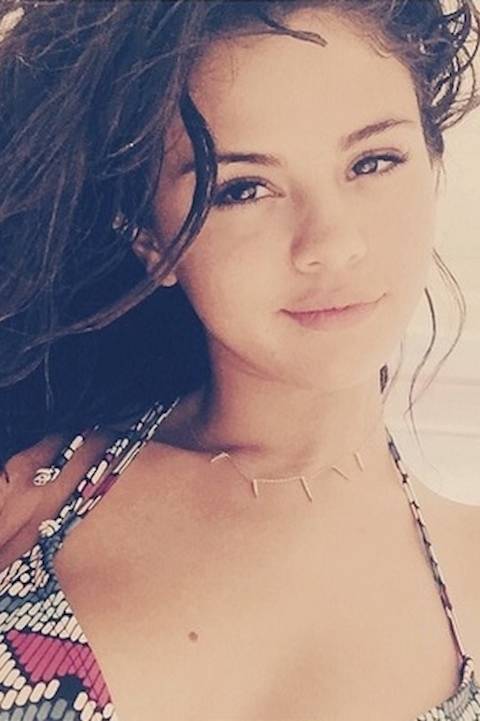 Pregnant Selena Gomez in her Instagram sexy bikini photo and Justin Bieber are still in the intermittent non-breakup phase of their relationship, even though it’s bound to last another few weeks, tops. But they’re not going to let that deter them from making life plans with each other, because they’re soooo in love, you guys. They would do anything for each other, or so they keep saying on social media. In fact, sources tell us that it’s becoming very possible that Justin could get Selena pregnant before they break up this time around. Apparently, Justin wants to be a baby daddy just like all of his ‘cool’ hip hop and boxer buddies, and he probably thinks it’ll make him more desirable or something. And Selena being Selena, she has no balls to stand up to Justin, and she’ll agree to anything he wants to appease him.

Knowing [unfortunately] as much as I do about the Justin Bieber and Selena Gomez situation, I have to say that there’s one prevailing thing that sticks out to be about this relationship – Selena’s self-esteem. I’ve always wondered how such a seemingly bright, beautiful, and talented girl would ever keep returning to a selfish prick like Justin Bieber, and it’s clear that it has to do with her self-esteem. Whatever Disney does to their child stars seemingly screws them up for life, because her returns to Justin Bieber just don’t make sense otherwise. She’s not an outright stupid person, so the only alternative is that she has this magnetic pull towards Justin Bieber and the dark side, if you will. She can’t resist the temptation to go crazy and party with these people, even though her team is trying their best to rein her in.

In the end, we can only hope that she would put her foot down when it comes to pregnancy. Unfortunately, I suspect that Selena’s completely whipped and head over heels for Justin, for reasons that continue to escape me.