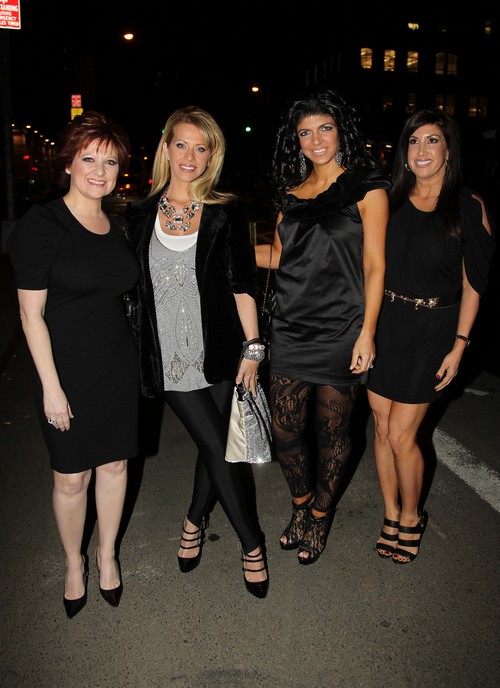 Bravo may have made a casting mistake with Real Housewives of New Jersey season 6. Former cast member Jacqueline Laurita is no longer on the show but she is still making headlines. She could have been a great asset to the struggling show.

Multiple websites are reporting that Jacqueline and her husband Chris Laurita are selling their Franklin Lakes mansion. Last year the Lauritas were in danger of foreclosing on the house. Jacqueline denied her family was in financial trouble. It’s possible that without Jackie’s paycheck they cannot afford this house any longer. One of her husband’s businesses, (which he runs with his nephews Albie and Christopher Manzo), BLK Water is not bringing in much revenue. Another business, Signature Apparel Group, LLC, went under in 2010. Couple this with the very high doctor bills for their autistic son it’s no wonder they may be unable to afford the mansion. There is no word yet where the Lauritas are moving.

Jacqueline’s daughter Ashley Holmes moved back to Franklin Lakes last year. Her shenanigans would make for an interesting storyline. In the past Jacqueline’s relationship with her daughter was a huge storyline for her. For example, Ashley recently started Botox injections. Ashley is a model. Perhaps she feels the Botox will help her get jobs. Jackie has always been obsessed with her looks and passed this superficial attitude to her daughter. In a former life Jacqueline was a cosmetologist. Also, she has gone under the knife several times. Jacqueline’s sister in law Caroline Manzo said last season the Jacqueline we see now is a far cry from the Jacqueline she met years ago. Last season we saw Jackie had a neck lift and tummy tuck. New pictures have been published of Jacqueline’s old face. She used to be a lot prettier. 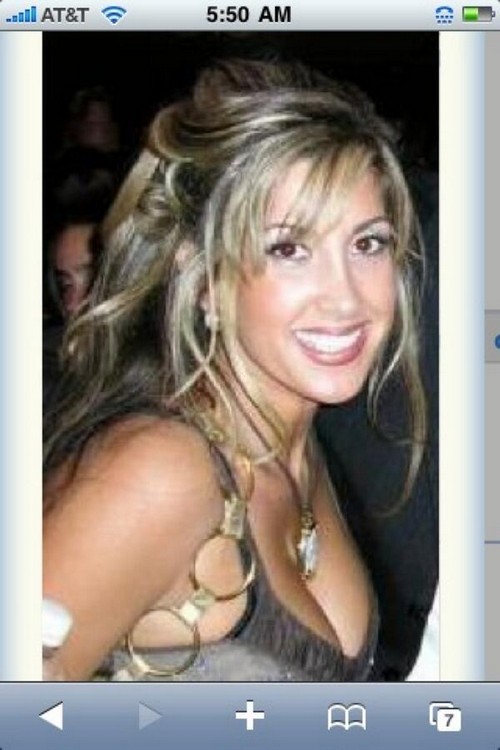 Jacqueline’s story line with her best friend and castmate Teresa Giudice has always made the show interesting. Lucy and Ethel have made up. It would have been interesting to see how their relationship is progressing. Also, with Teresa’s fraud trial coming up she could use as much support as she can get in the new season.

Over the past three years Jacqueline showed us that she is crazy. Her fights with Teresa were epic. Also, Jacqueline was obsessed with Teresa and could not stop tweeting about it. She also posted all of their text messages. I would have liked to see Jacqueline together with the new housewives.