BY Amanda Austin on February 13, 2014 | Comments: one comment
Related : Spoiler, The Bachelorette, Uncategorized 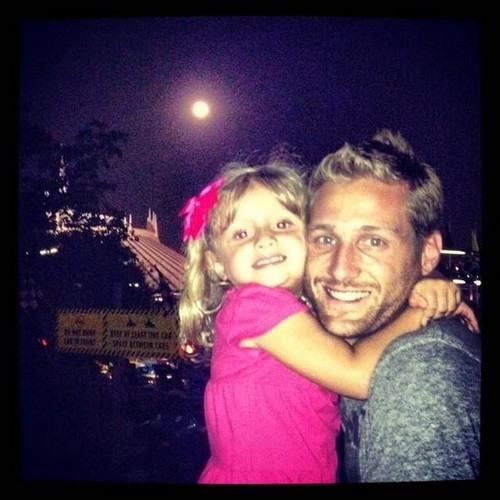 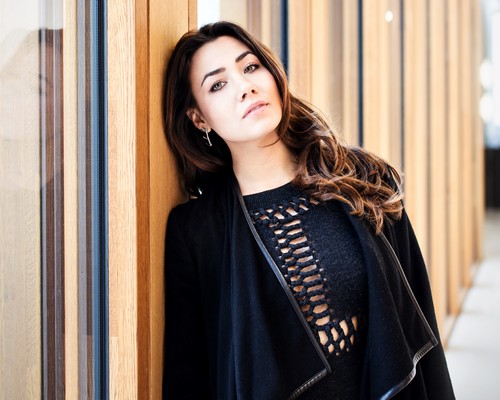 According to Reality Steve, one Juan Pablo’s bachelorettes will eliminate herself next week on Episode 7 of The Bachelor! Juan Pablo will select Sharleen Joynt and Nikki Ferrell for 1-on-1 dates in Miami. After giving Sharleen and Nikki both date roses, Sharleen surprises Juan Pablo at his hotel room. She’s not interested in a late night swim like Clare Crawley was though, Sharleen actually goes to Juan Pablo’s hotel room to tell him that she is leaving, and quitting The Bachelor. After spending the day in Miami with Juan Pablo on a 1-on-1 date, Sharleen realized that she wasn’t that into him, so she opts to drop out of the race for the Final Rose.

After Sharleen Joynt quits The Bachelor, Juan Pablo still has to eliminate on more woman at the Final Rose Ceremony in Miami. Rumor has it the other woman to be eliminated from The Bachelor on Episode 7 will be Chelsie Webster.

After the Rose Ceremony in Miami Juan Pablo will only have four bachelorettes remaining: Renee Oteri, Nikki Ferrell, Clare Crawley, and Andi Dorfman, the next Bachelorette! 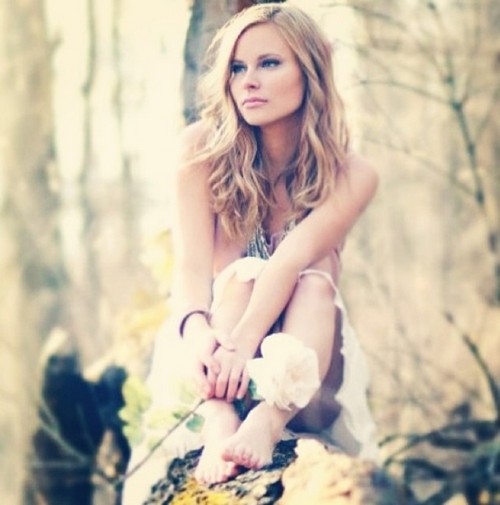