The Bachelor 2015 Spoilers: Chris Soules and Fiancee [Spoiler] Pregnant and Having Children? 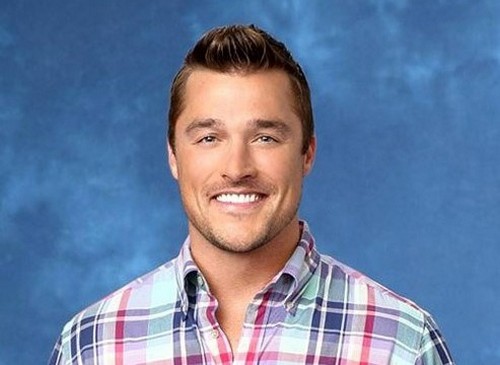 Even though Chris Soules continues to play coy when he’s asked about his girlfriend or fiance, The Bachelor 2015 spoilers made sure we already know that Whitney Bischoff is the winner of Bachelor 2015. Reality Steve has already leaked the spoilers containing the list of women that make it into the final round, and Chris Soules’ choice of who to spend the rest of his life with – or at least, who to get fake engaged to and spend the next few years with.

Although Chris has been very careful to keep his romantic life private – which I’m sure is a studio and network stipulation considering how much money they have riding on the Bachelor, and hence, the suspense of who Chris is going to pick – there have been rumors cropping up about his relationship with Whitney Bischoff. In fact, we’re hearing from a few of our sources that Chris Soules and Whitney Bischoff are pregnant might actually be expecting a child. That’s right, there have been whispers about Chris Soules getting Whitney Bischoff pregnant, which could mark a first in Bachelor history – the Bachelor getting his fiance pregnant within months of filming the show.

You can’t blame us for being incredulous – after all, we’re usually stuck with two people who look like they can hardly stand each other, much less get married and start a family together. Inevitably, the breakup does happen, but not before they’ve milked their relationship to the death.

So far, it doesn’t seem like Chris Soules and Whitney Bischoff are headed that way, especially not if Whitney is pregnant and they’re thinking of having more children.

Do you guys agree? Will Chris Soules and Whitney Bischoff break Bachelor tradition and go off happily into the sunset, never to consider divorce or breakup again? I have a difficult time believing that to be the case, but in all the years of the Bachelor, there’s bound to be someone going against the status quo, right? Let us know your thoughts in the comments below.