Juan Pablo The Bachelor and Nikki Ferrell Continue to Pretend They’re in Love – They Really Hate Each Other! 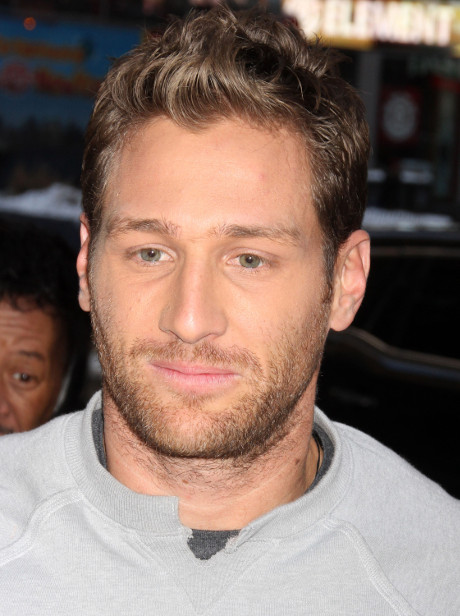 Recently, Juan Pablo Galavis and his fiancée, Nikki Ferrell, attended the wedding of a friend in the Dominican Republic. Of course, Galavis and Ferrell saw this as an opportunity to save face after that dramatic The Bachelor finale and the disastrous “After the Final Rose” special. Do you believe this couple’s façade? Do you believe that they are really, truly happy with one another? Or are both of these individuals just looking for their time in the limelight, clinging onto it as long as they can before it fades away? From all the news that’s been coming out, it seems like they kinda-almost-maybe hate each other!

Jesse Csincsak, the winner of The Bachelorette season 4, has a very strong opinion on Galavis’s motives. Csincsak has a firm belief that Galavis “sold his soul to the devil” for fame and fortune. While we typically don’t take the words of these reality TV stars to heart, perhaps we should all give Jesse’s statement a close listen. It’s clear Juan wasn’t in this for true love.

In addition, Csincsak claims that Galavis doesn’t deserve any kind of happiness because he left behind his daughter and has not paid child support in a long time. Meanwhile, Galavis continues to think that all of his actions are perfectly appropriate. Wonder why he’s the only one in the world who can’t see that he’s being a big douchebag?

Regardless of what Galavis’s true intentions are, Csincsak wholeheartedly believes that Galavis is a dude operating by the seat of his pants for an easy buck without any creative skills. Once Galavis gets the money from being on The Bachelor TV show will he pay up his child support and makes things right with his baby mama? Or will Galavis just employ the phrase “the devil is always busy” and spend the money on trips around the world pretending to be head-over-heels in “love” with Nikki Ferrell?