The Bachelorette 2014 Finale Spoilers: Did Andi Dorfman Choose Josh Murray Over Nick Viall – Was It The Bedroom? 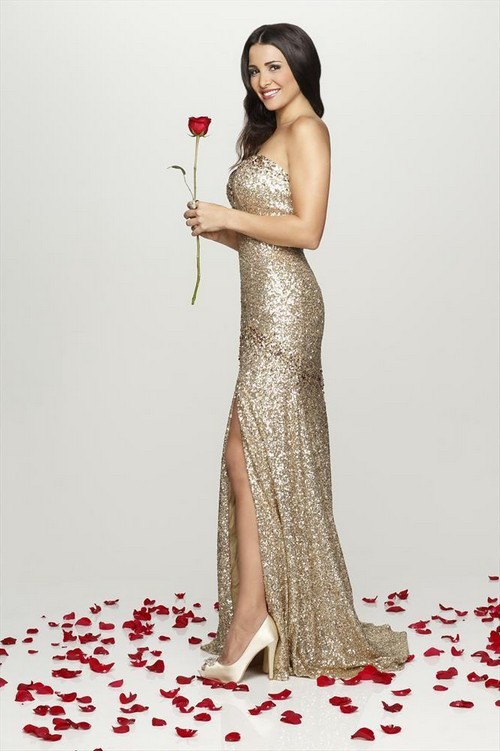 Season 10 of The Bachelorette 2014 is nearly over, on Monday July 28th the finale is set to air on ABC, and fans will learn whether Andi Dorfman will spend the rest of her life with Nick Viall or Josh Murray. Bachelorette spoilers were released months ago (by blogger Reality Steve), claiming that Andi Dorfman would give her final rose to Josh Murray and send Nick Viall home broken-hearted.

Any Bachelorette fan who has been following Season 10 from the beginning, has some doubts that Andi choose Josh over Nick. Viall has been the front-runner since the reality series began this summer, and everyone thought he was sure to win. During hometown visits Nick even bragged to his family that he was Andi’s “favorite,” and implied that he was going to receive the final rose. So, what happened? Why are Bachelorette spoilers claiming that Josh Murray is currently engaged to Andi Dorfman?

Well, according to OK! Magazine, the producers were just as shocked as the rest of us when Andi revealed just moments before she filmed the Bachelorette finale that she was going to pick Josh over Nick. OK! Magazine’s exclusive source reported that, “Andi had deep feelings for both Josh and Nick, and she initially chose Nick to win. But just minutes before she was set to tape, she had a change of heart and picked Josh instead. But, she knew in her gut that Josh was the one, she’ll never admit that she initially chose Nick.”

Rumor has it that the fantasy suite dates with Nick and Josh were deal-breakers, and after spending the night with both guys, Andi realized Josh was better in bed than Nick and chose him. But, we’ll probably never know the truth and Andi’s real reason for changing her mind at the last minute?

What do you think, Bachelorette fans? What happened between Andi and Nick that made her decide she didn’t want to marry him? Let us know what you think in the comments below and don’t forget to check CDL this week for all of your Bachelorette spoilers and recaps.