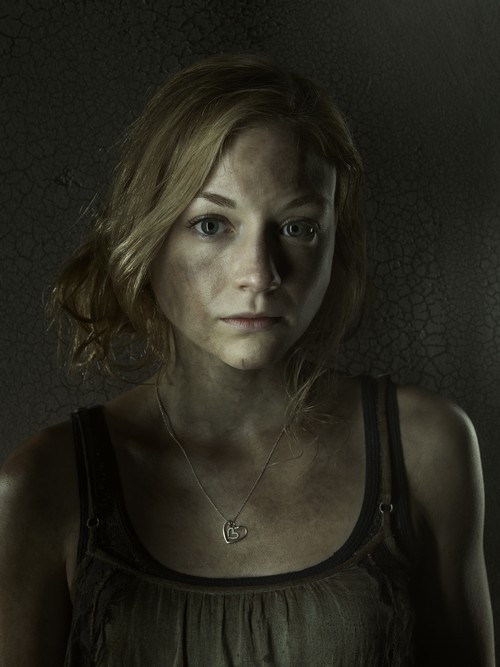 Just as we predicted, spoilers for The Walking Dead season 5 mid-season finale reveal that Beth [Emily Kinney] dies, and she dies in a way that is both gruesome and heartbreaking. And another one bites the dust. Honestly, we saw this coming from a mile away, especially since Emily Kinney hasn’t been spotted on set in ages.

Since the death of Hershel during Season 4’s mid-season finale, the writers have been taking it surprisingly slow on the shocking death factor. And for those who watched the show on a regular basis, you know that surprise deaths used to feature into the show so heavily that it was like watching spin the wheel pointing to all our favorite characters. But against all odds, all the leads made it out of Season 4 alive, and are now well into Season 5. I suppose it was only a matter of time before someone had to die, right? And honestly, Beth is one of the most expendable characters on the show, despite her connection to Daryl and her relationship with Maggie. Seriously, think about it – she’s been separated from our main group for several episodes now, but did anyone miss her? Even Maggie, her own sister, hardly seemed concerned about finding her. The only person who acts like he gives a damn about Beth is Daryl, and I’m still putting their pseudo-romantic connection on a momentary lapse of judgment on their parts.

The spoilers come courtesy of The Spoiling Dead Fans, who are almost always accurate when it comes to The Walking Dead spoilers. The details could change at any time, but the scenario plays out roughly like this: Rick and Daryl, along with their group, return to the hospital to rescue Carol and Beth, and they take Noah [one of the remaining hospital survivors] with them as a ‘bargaining chip’. However, when they get there, there is reportedly a ‘standoff’ between both groups. We’re not clear what happens, but Beth apparently has the choice to leave but doesn’t end up taking it. The way the report makes it sound, Beth made a difficult decision thinking that she’s making the right one, even though it will be clear to audiences that she’s not. And then, Beth’s death will come as a surprise and shock to everyone, and will affect Daryl and Carol very deeply.

So what do you guys think? Will you be sad to see Beth go? Are you happy that our roving band of marauders is now down two leads [if you even count Bob a lead]? Let us know your thoughts in the comments below. Tune in to CDL tomorrow for more The Walking Dead season 5 spoilers.