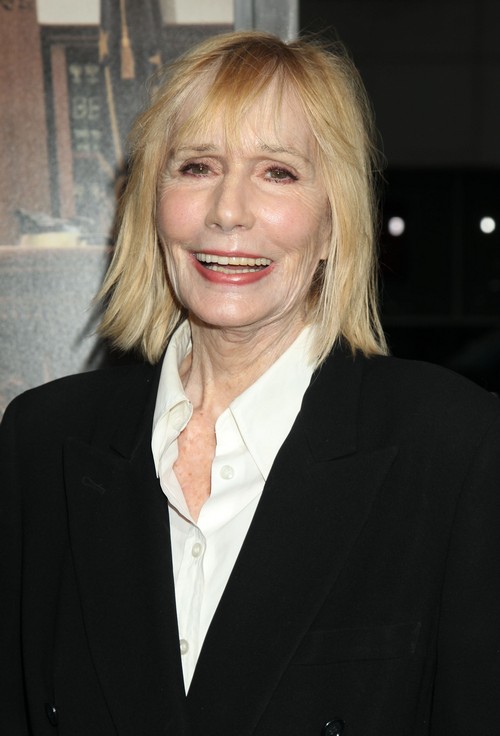 The Young and the Restless casting spoilers reveal that there is a new face headed to Genoa City (mind you we don’t think this character will be replacing Christian LeBlanc’s Michael Baldwin). Multiple sources have confirmed that actress Sally Kellerman has landed a spot on the cast of the CBS soap opera. You most likely recognize Sally as Margaret “Hot Lips” O’Houlihan from the movie upon which the iconic television show M*A*S*H was based.

When Kellerman wasn’t playing the part of the hot and hilarious Korean War nurse, she also appeared on Bonanza, The Adventures of Ozzie and Harriet, and in later years 90210 and Workaholics. Interestingly, this is not the first TV legend that the Y&R producers have nabbed, just last month Meredith Baxter of Family Ties fame kicked off her multi-episode arc.

According to The Young and the Restless spoilers, Sally Kellerman will be playing the part of a new character named Constance Bingham. Details are few and far between regarding the character of Constance, but she will be around for quite a while, and her storyline is rumored to last over several episodes. When Kellerman debuts as Constance this November, rumor has it she will be interacting with a ton of Genoa City residents. Sally Kellerman is 77 years old, so there is a good chance that she could be playing the part of one of our favorite Y&R character’s long-lost mother.