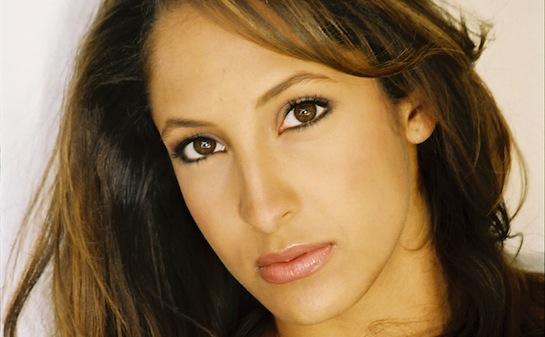 The Young and the Restless spoilers for Wednesday, December 17 reveal that the all new episode of the CBS soap will be another exciting one. Y&R rumors have been floating around that Adam Newman will tell Chelsea who he really is any day now, and judging from his conversation with Sage on December 17 episode, there could be some truth to the rumors. Gabriel/Adam is going insane thinking about Billy with Chelsea and Connor, and according to spoilers he takes his frustrations out on Sage and scolds her for talking to his brother Nick Newman.

According to The Young and the Restless spoilers for Wednesday’s episode, Christine heads to the doctor to confirm the pregnancy test she took. The doctor informs her and Paul that they are indeed expecting a baby – but their joy is quickly overshadowed by Nikki Newman. Christine is clearly not thrilled when they bump into Nikki, and she announces that she and Paul are going to co-host an engagement party for their son Dylan.

On December 17th’s episode of The Young and the Restless, spoilers also tease that fans can expect to see Lily take her father, Neil, to an Alcoholic Anonymous meeting, because he confesses to her that he is craving a drink. Afterwards, Lily tracks down Hilary and Devon together to tell them about Neil, and she overhears Devon inviting Hilary to a private hotel suite. After Hilary and Devon’s close call and being nearly discovered by Lily, Hilary feels guilty and announces that she wants Devon to go on another date with his fake girlfriend, Gwen.

So, Y&R fans, how much longer do you think Adam Newman will be able to sit back and watch Chelsea and Billy together before he snaps? Are you as shocked as we are that Christine is really pregnant? Is Nikki crossing a line insisting on throwing a party with Paul for their son? Do you think that Devon’s fake girlfriend Gwen could wind up becoming his real girlfriend? Let us know what you think in the comments below and don’t forget to check CDL tomorrow for more The Young and the Restless spoilers and news.