BY Amanda Austin on December 26, 2014 | Comments: one comment
Related : Soap Opera, Spoiler, Television, The Young and the Restless 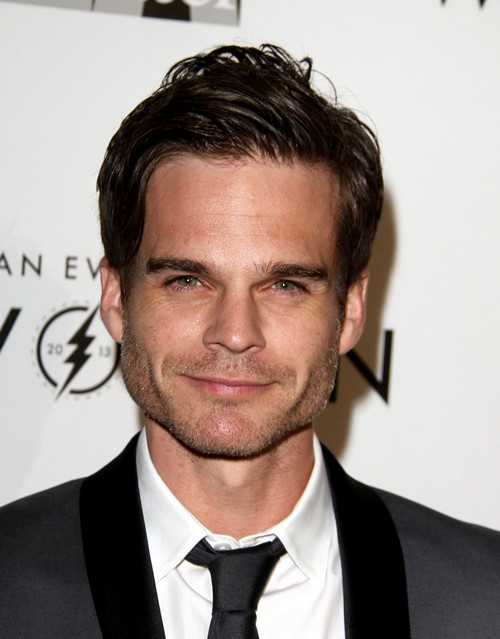 The Young and the Restless spoilers for Wednesday December 24 and 25 reveal that our favorite Y&R characters are gearing up for the holidays in Genoa City. Rumors have been running rampant that it is only a matter of time before Neil Winters gets his eyesight back. According to Y&R spoilers, on December 24 Neil reveals to Cane that he has been accepted in to an experimental program that could heal his blindness, and Hilary’s hubby sees a flash of light when his daughter lights a candle!

In other The Young and the Restless news, Michael Baldwin, Lauren, and their son Fen have apparently accepted the fact that Michael has Stage 3 cancer and they spend Christmas Eve dancing around and singing songs about cancer. Meanwhile across town Mariah rushes to Kevin’s side when he calls her frantically and says he has an emergency. Apparently Harding hired Kevin to babysit his rabbit Roscoe – and Kevin lost him. Mariah and Kevin search frantically for the cop’s pet and finally find him, only to learn that Roscoe is a her, and gave birth to some adorable Christmas Eve bunnies.

The Young and the Restless spoilers also tease that the Newman Family has a tense Christmas. Nikki is not happy with her hubby and accuses Victor of helping Joe bring down her son – meanwhile Nick agrees to stay at Sharon’s with Faith for Christmas even though he and Sharon are not on speaking terms, which only irritates his controlling father Victor even more. While Victor is lecturing Nick about his relationship with Sharon, Dylan surprises Nikki with a Christmas present.

So Y&R fans, are you excited for Christmas in Genoa City? Do you think that Joe and Victor’s business deal could cause Nikki and Victor to break up… again? Will Nick and Sharon end up bonding on Christmas Eve and getting back together? Let us know what you think in the comments below and don’t forget to check CDL tomorrow for more The Young and the Restless spoilers and news.

Update: Christmas Day, December 25, brings nothing but happy celebration to Genoa City – it’s actually a good day all around for once! Lots of good cheer and romance – an episode you can skip in terms of critical plot twists and storylines.

Fans at Soap Opera Spy Facebook are concerned with Mariah and Kevin – do we expect Chloe back?

Watch Chloe come back to break them up. I can see it now. She’ll have a fight on her hands with Mariah, she’s no softy!