The Young and the Restless Spoilers: Scott Elrod Cast as Joe Clark: Breaks Up Dylan and Avery? 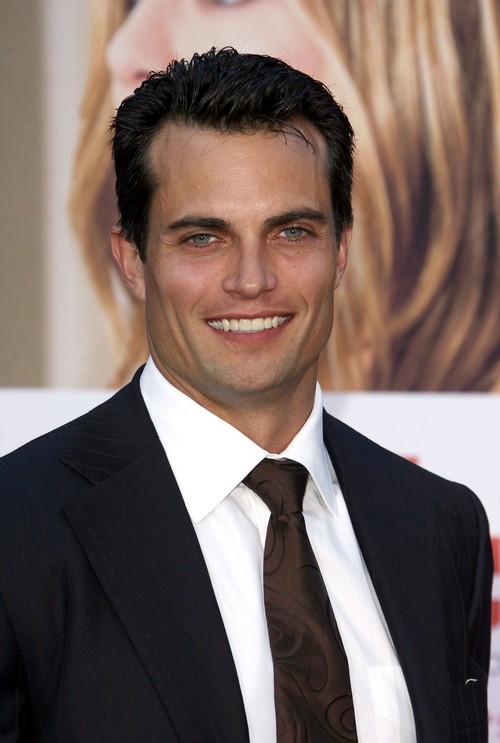 The Young and the Restless writers are trying desperately to spice up the CBS soap opera, and Y&R spoilers tease that they have decided to add another character to the mix to stir up some drama. According to TV Guide’s soap guru Michael Logan, TPTB at the The Young and the Restless have cast Scott Elrod to play the part of Joe Clark, Avery Clark’s ex-husband. This isn’t the first Y&R fans have heard of Joe Clark, Avery has always felt terrible for cheating on her hubby Joe with Dylan McAvoy back in the day, and has mentioned her ex-hubby on more than one occasion.

According to TV Guide, “Viewers can expect Joe to have more than a few tricks up his sleeve as he crosses paths with several keyY&R characters.” So, it sounds like Joe Clark is heading to Genoa City with an agenda. Will he be another psychotic ex looking to extract revenge on his ex and her new beau for doing him wrong? Or, perhaps he comes to Genoa City to try to win Avery back. According to Y&R spoilers, Dylan McAvoy may spiral downward after he recovers from his surgery and begin experiencing PTSD again, so it might not be that hard for Joe to win back Avery.

According to The Young and the Restless spoilers, Elrod’s character Joe Clark will arrive in Genoa City in October 2014. Elrod boasts an impressive resume, and you may recognize him from Lone Survivor, Argo, or Men In Trees.

So, are you excited about the latest edition to the Y&R cast? What kind of trouble do you think Joe Clark will stir up when he arrives in Genoa City? Share your thoughts and theories in the comment section below and don’t forget to check CDL tomorrow for more The Young and the Restless spoilers.