Tom Cruise Furious At Nicole Kidman For Encouraging Connor Cruise To Leave Scientology – Will Tom Shun His Own Son? 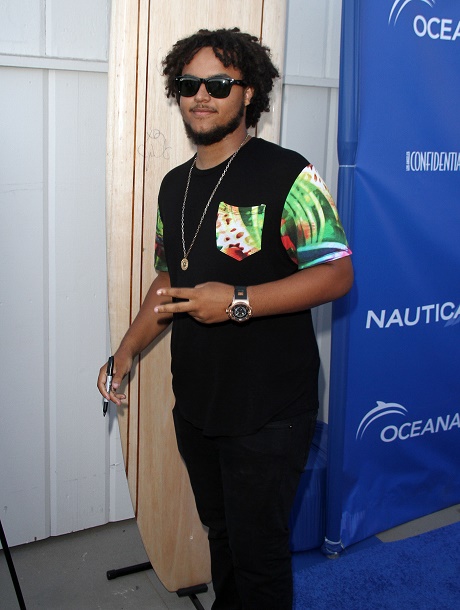 It’s no secret that Tom Cruise is a devoted member of the exclusive and mysterious Church of Scientology.  So it stands to reason that his children brought up in the church as well; however, his son Connor Cruise made some huge waves earlier this year when he abandoned the church and embarked on a journey in Morocco to “find himself.”  Although Cruise never officially announced he was leaving Scientology, the fact that he distanced himself from the church and went searching for “inner peace” was an obvious clue that he wasn’t happy with his current religion.  Scientologists are known to shun members of the church and cut all ties to them if they leave the religion.

Tom Cruise and his ex-wife Nicole Kidman never seen eye to eye when it came to Scientology, and Cruise is rumored to have tried to keep his children away from Nicole and her non-Scientology beliefs.  According to the October 13th edition of OK! Magazine, Nicole reportedly encouraged Connor Cruise to leave the church and question his faith and was a huge supporter of his mission to Morocco.  The magazine goes on to explain, “Connor went on a spiritual trip to Morocco and started examining the principles of Scientology.  Nicole, who was always wary of the religion, planted seeds of doubt.”

The magazine reveals that Tom Cruise is furious that Nicole is interfering with his children’s Scientology practices.  Tom Cruise has always had a reputation for being a bit controlling when it comes to the women in his life, and his children.  It will definitely be interesting to see if Connor officially leaves the religion, and whether Tom would actually shun his own son.  Do you think that Connor will leave Scientology, how do you think Tom Cruise will respond?  Let us know what you think in the comments below!