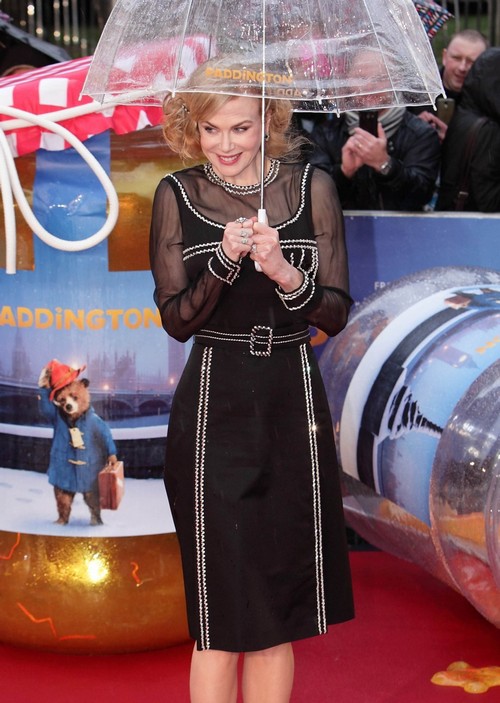 Does Tom Cruise want to steal Nicole Kidman back from Keith Urban? Tom Cruise and Nicole Kidman’s nasty divorce went down nearly 15 years ago, but it still keeps coming up in interviews with the two stars. Since Kidman married Keith Urban and began a new family with the singer, she has been more open about her previous relationship with Tom Cruise – and the demise of it. It’s no secret that there is no love lost between the two exes, and despite the fact that their two children Connor Cruise and Isabella Cruise are now adults, the two exes continue to bicker over them and their involvement in Cruise’s religion of choice – Scientology.

According to the latest edition of OK! Magazine, Tom Cruise has finally decided to bury the hatchet between him and his ex-wife Kidman and he reportedly reached out to her. The magazine explains, “A source says that after Nicole’s father died in September, Tom wrote his ex a five page letter offering his condolences and stating his intentions to ‘put things right.’ In the letter Tom said he’s been thinking a lot about his own life and the mistakes he has made.”

So, are you buying the tabloid’s story? Considering how cocky Tom Cruise is, it’s really hard for us to imagine him going on for five pages about mistakes he made in the past or how sorry he is for any wrong-doing. Call us crazy – but Tom Cruise doesn’t seem like the apologetic sort. If Tom did write the letter, do you think it means he wants Nicole Kidman back? Do you think Nicole accepted his apologies? Let us know what you think in the comments below!