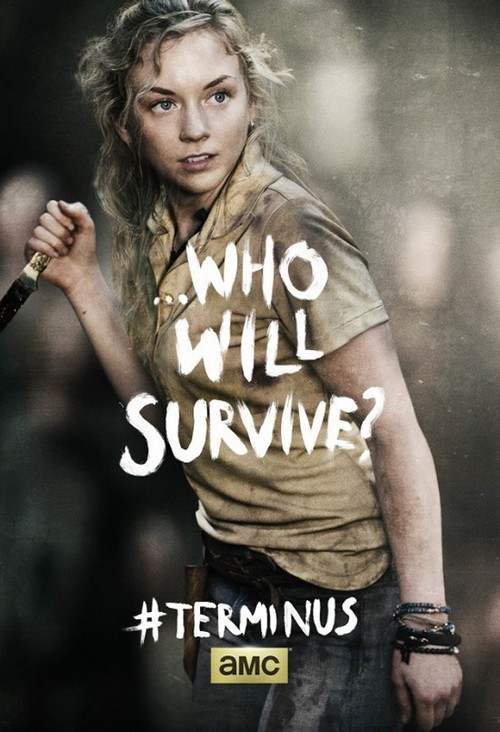 Death is a reasonable and logical part of our lives. In the world of the Walking Dead Season 5, it is constant and drives virtually every storyline. The Walking Dead is coming up on their 5th season and the show is hotter than ever. Droves of people tune in each week to find out which of their zombie fighters will survive another week. Already, the series has had shocking deaths that nobody saw coming. From Andrea’s sister Amy early on to the shocking deaths of Dale and Lori, The Walking Dead has made it clear that nobody is safe.

Trying to predict who might die first of the main characters that are left is really a crapshoot. Virtually any one of them could die quickly and shockingly because that is what the series has always delivered. The beauty of the Walking Dead, however, is the fact that they always have deaths drive the story. That said, here are my five picks for the most likely to croak in episode one of season 5:

The character of Abraham Ford has rubbed me wrong from the first time he showed up. I simply don’t like the character and find him to be a bit cartoonish among a sea of realistic characters. Whatever the case, he is a guy that could easily die without flipping the cast upside down too early. I think he might be around for a bit, though, so his odds are not terribly high.

The Walking Dead makes it a note to rip our guts out at least once every week or two and I can see us opening the season with a heartbreaker. Beth is one of my favorite Walking Dead characters but I see her being yet another shocking loss. Her odds of buying the farm and joining her Dad are pretty high if Walking Dead stays true to their past.

Michonne took some time for me to warm up to, but she has turned into a very interesting character. That said, she could also be a shocker death for the series. Of all the characters not named Rick or Darryl, Michonne would perhaps be the biggest surprise. Her relationship with Carl is such that I hope she hangs around. She is good to work with his character.

Has anyone been through more than Carol? This woman should be killed on the show simply to give her a rest. From the death of her daughter to being kicked out of the group, Carol has been through the ringer.Then she had to kill her adopted daughter of sorts and move on. Her strength is admirable but I feel a mercy killing coming soon for the sweet mom figure of the group.

Dr. Porter is the fella that seems to have the answers to the flu outbreak and the zombies in general. Why then would they kill off such a character? To increase the despair of course! The Walking Dead loves to make the situation hopeless and killing off the one man that understands what is going on would be the perfect way to kick off Season 5 of the Walking Dead.