Was Whitney Houston Placed in Bathtub to Cover Up Real Cause of Death? 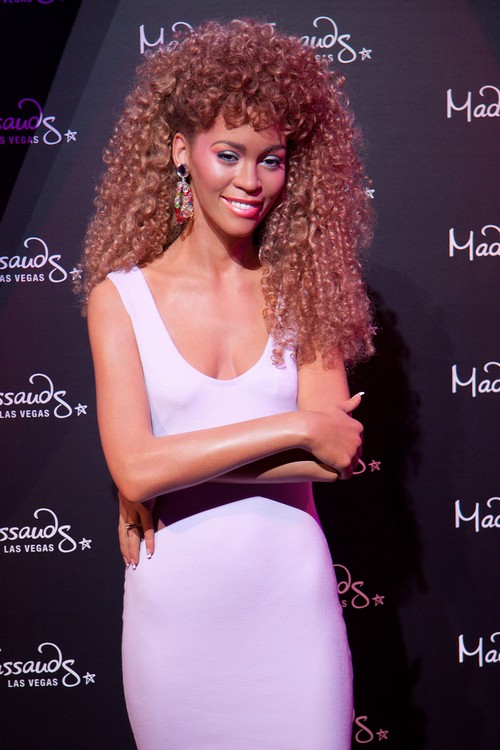 Whitney Houston was such a wild card for the last decade or so of her life. She could turn up at an event totally coherent, looking stunning or else she resembled the crack whore on the seedy side of town. It was a crap shoot. After her death in February of 2012 an autopsy determined that Whitney had drowned in the bathroom of her Beverly Hills hotel. Rumors have recently picked up some speed that is causing some professionals to take another look at this case.

According to the July 21st print edition of The GLOBE Magazine a prominent investigator named Paul Huebl insists that Whitney was murdered. 6 hours after her body was removed from the bathtub the water was still 93.5 degrees and skin had been burned off of the stars backside because of the extremely hot water. Huebl points out that the area where the skin was burnt off likely indicates the first point of contact between Whitney’s body and the water. People don’t get in to a tub rear end first but the burn is consistent with what would occur if an unconscious body was placed into the water. Because of this Huebl thinks that the case completely reeks of a coverup.

I have to admit, I think he’s right, at least about the water. Whitney clearly would have burnt her foot before any other body part if she was getting into the tub in a normal way. At the very least it does look something was either over looked or left unexplained in Whitney’s autopsy, don’t you think? Tell us your thoughts in the comments below!