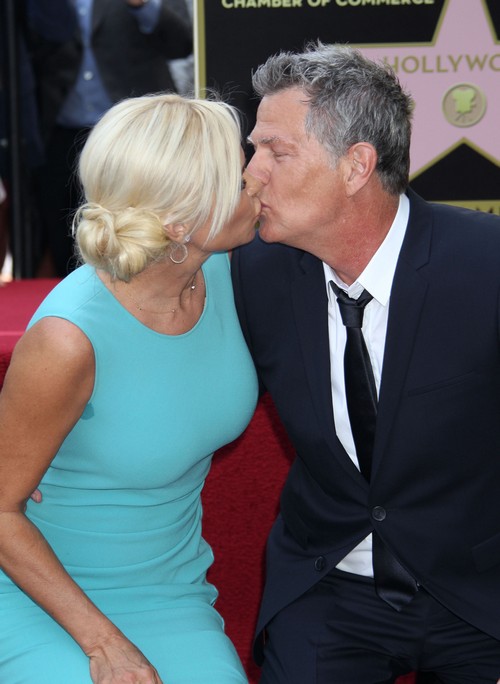 According to recent reports, Real Housewives of Beverly Hills star Yolanda Foster is on the verge of getting a divorce from her composer husband, David Foster. By now, it shouldn’t be shocking to find out that any of the Real Housewives are getting divorced, considering their lives and careers revolve around creating drama and scandal for television views. Obviously, that’s bound to pass over onto their personal lives, and Yolanda’s just another example of that.

The couple recently listed their Malibu house on the market, which initially sparked the rumors that they were separating and getting divorced. Yolanda has also solidified the rumors by getting rid of Foster as her last name, and she’s now started using Hadid, her previous married name.

Yolanda is David’s fourth wife [they got married in 2011], so David’s clearly used to divorce. He obviously views it as a viable option and one that’s very easy to take, and I can see it being very easy for David and Yolanda to call quits on their marriage instead of fighting through their troubles.

Of course, this isn’t Yolanda’s first marriage either – she was married to Mohamed Hadid, her insanely wealthy former husband. She has three kids with Mohamed, and she still got divorced to him. What’s stopping her from calling it quits with David if they are in trouble? David’s barely involved with the Real Housewives of Beverly Hills, something that Yolanda often gets called out on during the show. But if the rumors are true, then it’s obvious that Yolanda and David are on the verge of separating and that’s the biggest reason he hasn’t made many appearances on the Real Housewives franchise.