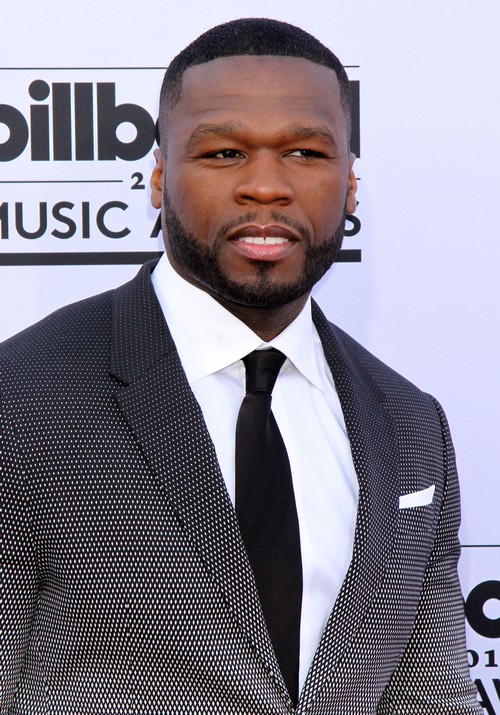 Rapper 50 Cent has just declared bankruptcy! In May 2015 Forbes Magazine revealed that 50 Cent was worth an estimated $155 Million – but a slew of lawsuits and bad business calls have left the mogul strapped for cash, and in some serious financial trouble. Remember that sex tape 50 Cent leaked of Rick Ross’s baby-mama during their feud? Well at the time the revenge was sweet, now it is coming back to bite 50 Cent to the tune of $5 Million.

According to an all new report from TMZ, “50 filed for bankruptcy on Monday, 3 days after Rick Ross’ baby mama won a $5 Million jury verdict against him. 50 is in a world of financial hurt. A jury awarded Lavonia Leviston the $5 Mil after they determined that the rapper leaked a sex tape she was featured in to intentionally embarrass Ross. 50 has been ordered to produce proof of income and worth so that the jury can determine punitive damages.”

50’s recent lawsuit from Rock Ross’s baby-mama is just a drop in the bucket compared to the 17.2 Million he was ordered to pay in a different court case in which he was accused of stealing headphones designs from another company and trying to pass them off as his own. Word on the internet, and originally from a Page Six report, is that 50 Cent is actually only worth about $50 Million – and he also has about $50 Million in liabilities – which would render him virtually broke, and explain the bankruptcy filings.

So, either Forbes Magazine needs to vet their millionaires a little better, or else 50 Cent is trying to hide nearly $100 Million so he doesn’t have to pay off Rick Ross’ baby-mama.