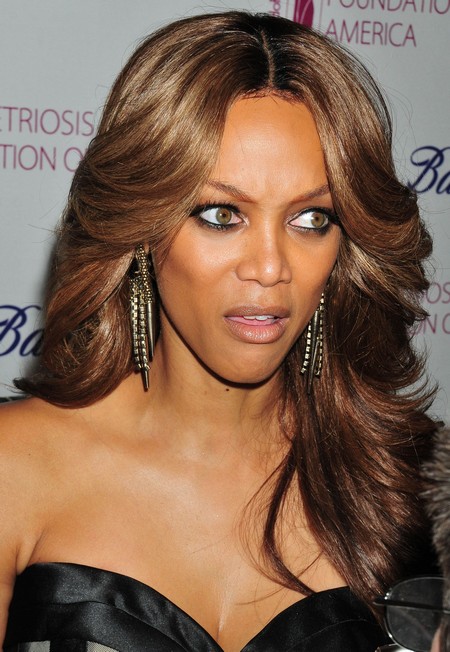 After news hit the internet that America’s Next Top Model had been cancelled by The CW, and the handful of loyal viewers took to social media to share in their mutual distraught, long time host Tyra Banks took to Twitter to confirm the news. And, she didn’t seem to upset about it. Tyra Banks tweeted, “Guess what. The series finale of #ANTM #cycle22 & final Top Model show ever will air on Friday, December 4th. My birthday. #ironic.”

So there you have it guys, after December 4 2015 we will have officially heard ANTM host Tyra Banks say, “Congratulations, you’re still in the running to become America’s next to model.” In true Tyra fashion – she actually tried to make it sound like it was her idea to pull the plug on the show, and right before the cancellation went public she tweeted that she “thought it would be a good idea to stop after 22 seasons.” Because, you know, it was totally her idea to cancel the show – and the network had absolutely no say in it. Hypocrite?