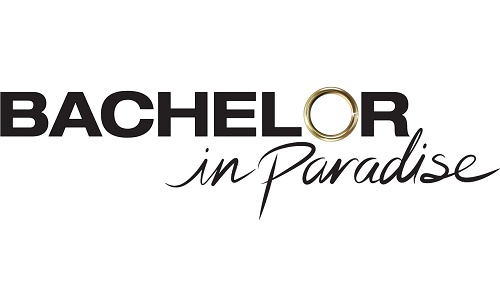 Bachelor In Paradise 2015 spoilers are rolling in, and the Season 2 cast is shaping up to be one for the books. For those of you who don’t remember, last Summer Chris Harrison threw together nearly two dozen ex-cast members from The Bachelor and The Bachelorette and put them on a private beach and gave them another chance to find love with each other. Only a few of the Bachelor In Paradise cast members found love (Lacy and Marcus), and the rest of them just found the liquor and found another opportunity to embarrass themselves on national television.

During the 2015 Bachelor finale, host Chris Harrison teased some major spoilers and revealed that there would be a Bachelor In Paradise Season 2. And Chris also revealed that they had already cast their first contestant – Chris Soules’s loopy ex, Ashley Salter. Since it was confirmed that there would be another season of the Bachelor spin-off airing in summer 2015, spoilers have also teased that Salter’s co-stars Kelsey Poe and Ashley Iaconetti had also been tapped to appear on the series. Obviously there will also be a slew of guys from Kaitlyn Bristowe’s season of The Bachelorette as well – which is currently being filmed.

Bachelor in Paradise 2015 spoilers and rumors are buzzing all over the internet right now. Rumor has it that last year’s Bachelorette Andi Dorfman will be joining the show. Although no one from The Bachelor has confirmed or denied that Andi has signed on, it is kind of a no brainer. Chris Harrison loves Andi, she just broke up with her fiancée, and she wouldn’t turn down a chance to be in the spotlight again – hey maybe it will help her boost her Twitter following so that she can sell more vitamins! Other rumors Bachelor In Paradise 2015 cast members include: Michelle Money and Chris Bukowski (again), Nikki Ferrell, and Juan Pablo Galavais (although they should probably keep him and Nikki separate).

Are you as excited as we are for Season 2 of Bachelor In Paradise? What former Bachelors and Bachelorettes would you like to see on the show this summer? Let us know what you think in the comments below and don’t forget to check CDL tomorrow for more Bachelorette spoilers and news.