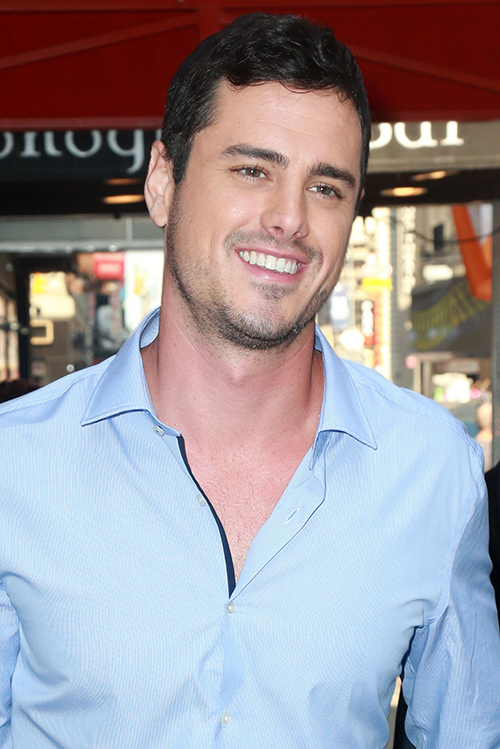 “The Bachelor” fans are eagerly awaiting the debut of season 20 to see the hour-long gossip, tears, fights, and straight-up over-the-top drama with Ben Higgins and the 28 contestants on the ABC reality dating show. And there’s a bonus this year: ABC announced they would air an hour-long “Bachelor: Live,” which will discuss the episodes, deleted scenes, and special guests.

“Bachelor: Live” will be hosted by Chris Harrison, and he will examine and talk about Ben Higgins quest to find the woman of his dreams. The show will enable the fans to call in and ask questions – as well as air never seen footage from the show. ABC is counting on the talk show to become an instant hit.

The after-shows are becoming more popular with some of the most popular TV shows on air. Bravo “Real Housewives,” AMC “The Walking Dead,” and “Bachelor in Paradise” are just a few of the shows that have implemented talk shows to discuss the show after the show airs. The after-shows have become as popular as the shows themselves, in some cases.

ABC confirmed on Friday that they will air “Bachelor: Live,” an hour-long talk show to air following the new episode of “The Bachelor” starting on January 4. According to the report, ABC will try out the after-show for the first four week of the reality show – to test the waters to see if they want to commit to it long term.

The big question for season 20 is if Ben Higgins finds love and ends up proposing to the woman of his dreams. “The Bachelor” spoilers revealed Ben found love this time around. It’s a relief for his fans after “The Bachelorette” Kaitlyn Bristowe selected him in the final three, but ultimately picked Shawn Booth.

Ben Higgins recently talked about Kaitlyn and called her “an incredible woman.” He explained that his insecurities led to her uncertainty about a future with him.

Ben explained his biggest fear was never experiencing the excitement [and pain] of true love. After working on his own insecurities the past few months, Ben assures his fans, he is ready to love that special woman and feel that love back. Check CDL later for juicier “The Bachelor” spoilers, news, and updates!