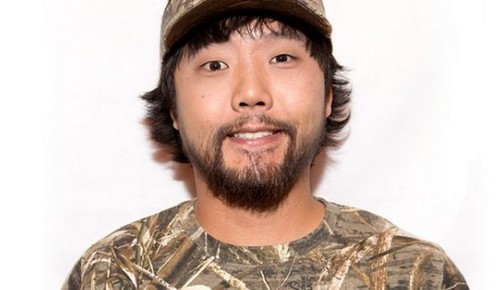 “Big Brother 17” spoilers Week 10 are rolling in, and the house is terrified that who wins the BB17 POV (Power of Veto) will use it this week 10 to save one of the nominees. At the moment, Vanessa  – current HoH – nominated Meg and James for eviction, but with the POV in play, anything could happen. Early Saturday morning, the veto players were picked. Austin, Julia, Liz and the nominees – James and Meg – battled it out in the POV competition.

Vanessa tried her best to explain why she nominated James and Meg. She explained that they were the only people she could nominate because she had heard from multiple sources they were coming for her. Vanessa knew that she wasn’t being honest with Meg. The reason they were placed on the block is simpler than that; they were placed on the block because she has an alliance with Austin, Julia and Liz- and a side deal with Johnny Mac and Steve, leaving Meg and James as targets.

Vanessa cornered Austin last night on “Big Brother After Dark” to find out where his head was at. She asked him if he had to choose between her and the twins, where’d he place his loyalty. Of course, he told her he was loyal to her, but it brought up the question, whether Austin could be trusted. It doesn’t make sense to why no one has targeted Austin, Julia and Liz. They are a three-person alliance – a powerhouse. No matter how hard Vanessa tries – she will place fourth, unless she can find a way to evict the Austwins (Austin and twins) out of the house.

Vanessa isn’t a dumb player- she knows she needs to move fast while she still has numbers on her side. Is it possible she will dupe the Austwins and nominate one of them when and if POV is used? The general census is Vanessa wouldn’t rock the boat and nominate Liz if the POV was used. When you think about it, Liz is the one who needs to go up on the block. She is in a showmance, plus in an air-tight alliance with her identical twin sister.

Right before the feeds cut for the veto competition, Meg and James said they wanted to approach Austin about using a POV on one of them. It won’t be necessary now, because James won the Week 10 POV. So the burning question is who will Vanessa re-nominate, one of the AusTwins?