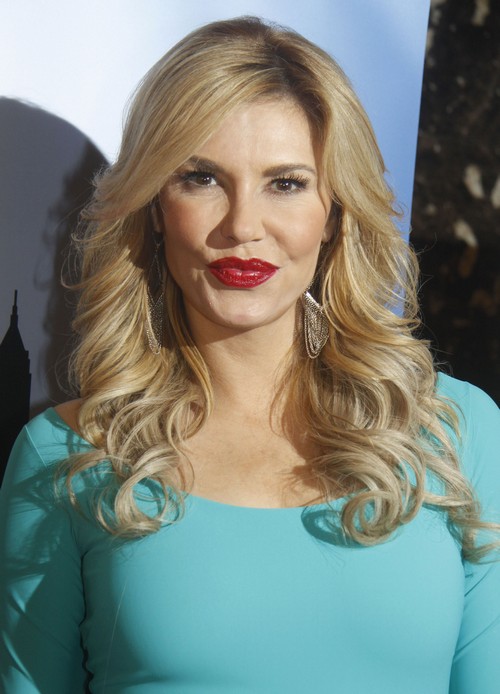 Rumors are flying on the Internet stating Brandi Glanville has been fired by Bravo from Real Housewives of Beverly Hills but CDL is told by a source close to Brandi who has always been accurate that this is NOT true. The truth is, Bravo loves Brandi, and Brandi loves Bravo. Bravo knows they have both a popular draw and a beloved star in Brandi Glanville. Insider sources state that whether Glanville continues to film RHOBH is  likely up to Glanville. Chatter in the Glanville camp has been positive, and Glanville is said to be excited about something big. About what, remains to be seen, but the rumors are all good. Glanville herself threw out a Tweet today that big decisions are in the works,

It would seem someone at Bravo might be feeding the current rumor mill to gauge public opinion on Glanville’s popularity. They may also be gauging a possible drop in RHOBH ratings if she leaves the series.

One thing is certain, Glanville fans are rallying to the cause. They want their girl on TV and they have been very vocal about it. Many have started Twitter campaigns asking the executive producer, AndyCohen, @Andy, to keep Glanville on the air.

But in what capacity? As a Real Housewife?  Starring on her own sitcom? Her own talk show?  Or her own reality series?

Contract negotiations are in session, deals are being made, stars lined up, meetings scheduled, and projects are aligning. All in all, things are looking up for Brandi Glanville.

RHOBH and Glanville’s fans are hoping for a new positive series. Bravo knows fans can’t get enough of the sassy Brandi they fell in love with in her bestselling memoir, “Drinking and Tweeting.”  Fans of her weekly PodcastOne show “Brandi Glanville Unfiltered” want a talk show. Newer, “Celebrity Apprentice”, fans are interested in viewing the savvy and rye humor they witnessed when Glanville starred on prime time NBC’s “Celebrity Apprentice”.

No one will know for sure because Brandi Glanville is remaining mum this weekend while concentrating on her favorite role of all, being a Mom. That means that Bravo fans will have to wait a few more days. Glanville’s eldest suffered a serious fracture to his arm earlier in the week, and his care is Glanville’s priority.

What do you think, readers? Would you tune in to watch Brandi in a new series? Would you tune out on RHOBH is she leaves? Sound off and remember to be nice. Comments are moderated and it’s only TV. CDL will keep you accurately informed as the Brandi Glanville drama unfolds.