BY John Panichella on May 7, 2015 | Comments: one comment
Related : Bruce Jenner, Hot Celebs, Hot News, Keeping Up With The Kardashians, Kris Jenner 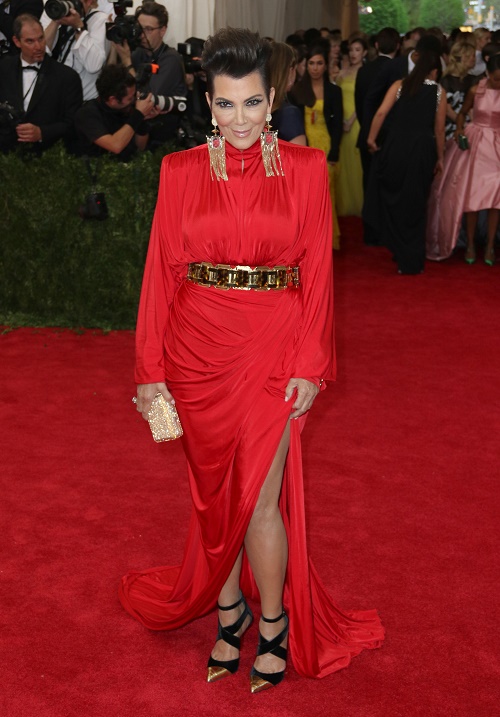 Bruce Jenner, who recently came out as transgender, allegedly stole $150K worth of designer dresses from the Kardashians closets. Kris Jenner may say she is supportive of her ex-husband Bruce Jenner’s transition from male to female, but sources have told Radar she is currently “fuming” over her ex-husband’s recent actions.

Bruce Jenner recently told Diane Sawyer in one of the most talked about interviews of the decade, that he is transgender. In the interview, he mentioned that his next house will have a huge glam room full of dresses and feminine clothes for him to dress up in. Radar has recently learned that Bruce Jenner has taken close to $150,000 worth of gowns from Kris Jenner’s closet!

The source says, “Kris and her girls have a closet that’s dedicated to all of their designer dresses made by the likes of Balmain and Prada. From time to time, they do inventory of the closet because there are so many expensive items and noticed that some of the garments were missing.”

The women of the Kardashian family are sure that Bruce Jenner is the one taking the clothes. The source close to the family says, “Kylie saw the dresses in her father’s closet in his new house and she didn’t say anything because she didn’t want to upset anybody.”

Eventually, Kylie Jenner shared the information with her older sister Kim Kardashian, who then told Kris Jenner who was not having any of it. “Kris went ballistic,” the insider tells Radar.

Bruce Jenner has no intentions of returning the dresses either. He wants to keep them for his own glam room, so that when his transition is complete he will have a closet full of beautiful gowns. He is even going as far as altering the dresses.

“Bruce even said that Kris’s are actually too big for him. She’s a size 10 and he’s a size 6. So he’s getting them altered,” laughed the source.

Do you think Bruce Jenner has a right to the dresses, or should he return them? Let us know in the comments below.