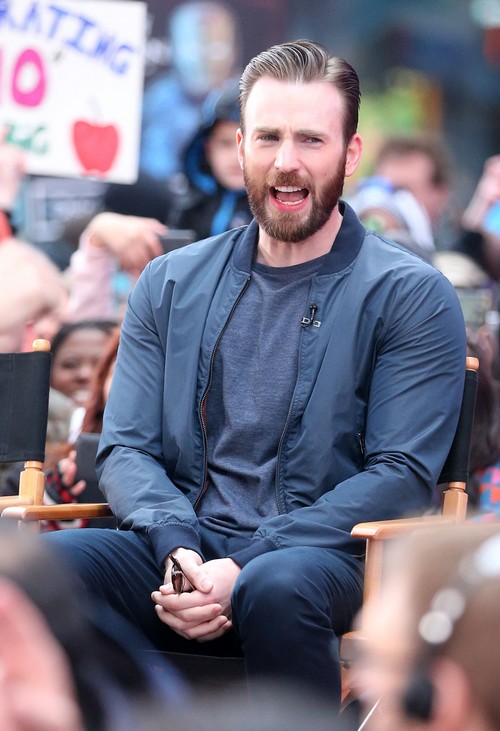 Leonard Taylor claims that he bought cocaine for Chris Evans, John Mayer and other celebs under the club owner’s instruction while working for Barry Mullineaux. Celebrities doing drugs is nothing new, especially in Hollywood. Except in this latest case, some of the accusations are against BIG, A-list celebrities with massive movies coming out right now… cough, Chris Evans, cough. Man, Marvel must be displeased.

For those who aren’t aware of this little scandal, Leonard Taylor – a former bodyguard for several celebrities like Uma Thurman and Mark Wahlberg – is suing his former employer, Barry Mullineaux, for $1 million for ’emotional abuse’. He attributes this emotional abuse to being forced to buy drugs for celebrities  in the time that he worked for club owner Barry Mullineaux, between 2006 and 2010.

In the lawsuit, he writes, “I was asked to buy cocaine for celebrities that were coming to the club. Mr. Mullineaux would get the money from the cash register. I would have to buy drugs for such celebrities as Barron Hilton, John Mayer, Chris Evans, Ms. [sic] America Tara Conner.”

Right now, Leonard Taylor is apparently broke and can’t even afford a lawyer, so take everything he says with a grain of salt. Usually, if the case looks this promising, SOME hotshot lawyer should be willing to take this case on, right?

Then again, the people he’s accusing of doing cocaine are VERY high-profile. Chris Evans, especially, is Captain America – if it’s proven that Captain America does cocaine recreationally, that would bring a firestorm of backlash to him. Plus, Avengers: Age of Ultron is coming out in a week, and this is just yet another controversy, on top of Chris Evans and Jeremy Renner calling Black Widow a ‘whore’ and a ‘slut’ and having to apologize for it.

Sure, there’s no proof at all confirming that Chris Evans did use cocaine, just Leonard Taylor’s word. However, that’s still a powerful accusation, and it’s already causing backlash.

What do you guys think? Does Chris Evans seem like the kind of guy to do cocaine on occasion? Let us know your thoughts in the comments below.