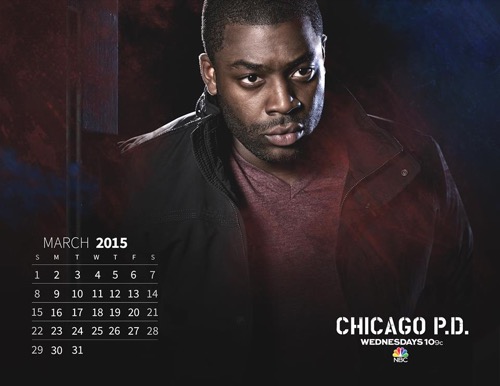 Tonight on NBC their riveting police drama Chicago PD continues with an all new Wednesday March 4, season 2 episode 17 called, “The Weigh Station,” and we have your weekly recap below. On tonight’s episode, the team hunts for a hired assassin when an innocent bartender takes a bullet meant for Halstead. [Jesse Lee Soffer]

On the last episode, Antonio went undercover to infiltrate a dangerous robbery gang in the wake of an officer’s vanishing. Meanwhile, Roman and Burgess faced a squatter situation, so they reached out to a firefighter (Christian Stolte) for help. Did you watch the last episode? If you missed it, we have a full and detailed recap right here for you.

On tonight’s episode as per the NBC synopsis, “the team hunts for a hired assassin when an innocent bartender takes a bullet meant for Halstead. Meanwhile, Platt and Nadia come to an understanding following a tense interaction.”

WE APOLOGIZE BUT THE NETWORK AIRED A REPEAT TONIGHT!