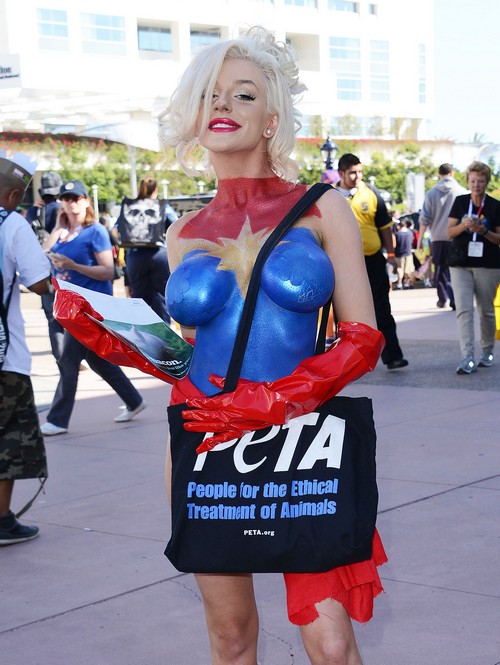 If she had it to do all over again Courtney Stodden’s mom wouldn’t have signed the paperwork giving her underage daughter permission to marry Doug Hutchison in 2011. In an interview with Krista Stodden revealed she is no longer on speaking terms with her daughter and believes outside influences are preventing reconciliation.

Krista revealed that Doug Hutchison has done some pretty awful things to her and it will be almost impossible to forget them. Krista did not specify what terrible things she believes Doug has done.

“I encourage husbands to not divide but encourage a healthy relationship between a mother and daughter,” Krista said in the interview. However, this isn’t the case when it comes to Doug Hutchison and her daughter Courtney Stodden. “It’s not unusual for mothers and daughters to occasionally have their disagreements. Maybe he doesn’t know any better.”

Krista describes the current status of her relationship with Courtney as icy. Uncertain when things will change, she has turned to God to help guide them back together. “I really do miss her. I’m not sure what is going to change us not speaking. When you are separated from your daughter that is a big thing to try to deal with on your own.” Krista does think that reconciliation will happen as Courtney becomes more mature. At this time Krista believes Doug likes having Courtney all to himself and the close relationship between the mother and daughter “really bothered him.”

Courtney Stodden and Doug Hutchison met via the Internet when she sent him an email regarding an acting workshop the “Green Mile” star was holding. The world was shocked when the 51-year-old movie star married the 16-year-old aspiring actress and model. Courtney and Doug have had their share of marital problems and in 2012 they joined the second season of VH1’s “Couples Therapy” in an attempt to strengthen their relationship. Doug and Courtney separated temporarily in 2013 after she allegedly flirted with a fellow houseguest on “Big Brother U.K.” The couple reunited in August 2014 and stated they were looking forward to renewing their vows.

What do you think? Can Courtney Stodden and her mom resolve their differences and have a close and loving relationship again? Do you think Doug is isolating Courtney and keeping her away from her family? What terrible things so you think Doug has done to Courtney’s mom? Sound off in the comments below.