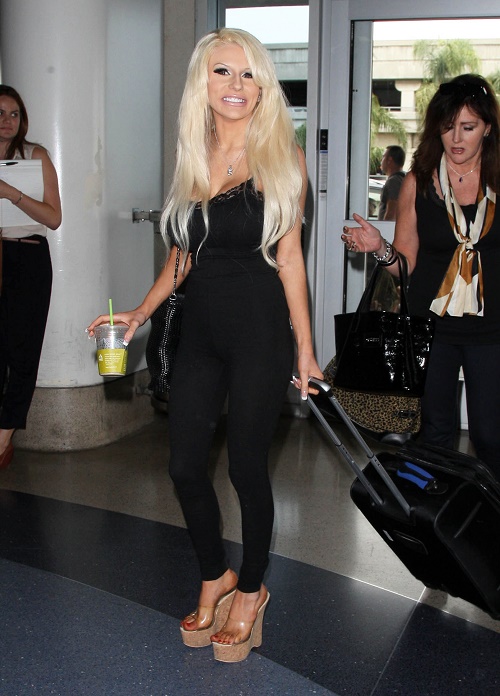 Courtney Stodden has been flashing her body all over the internet for years now – so we aren’t exactly shocked Vivid nor any other adult entertainment company wants to fork out millions of dollars for the rights to a video featuring goodies we could probably all find for free on Google. And, at this point, is there anyone who really cares about Courtney Stodden anymore? Just last week she “lost her top” on a public beach and she wasn’t exactly holding up traffic by flashing her bare boobs.