‘Days of Our Lives’ Spoilers and Casting News: New Married Couple Tied to Aiden’s Past – Female Lookalike is Abigail’s Double? 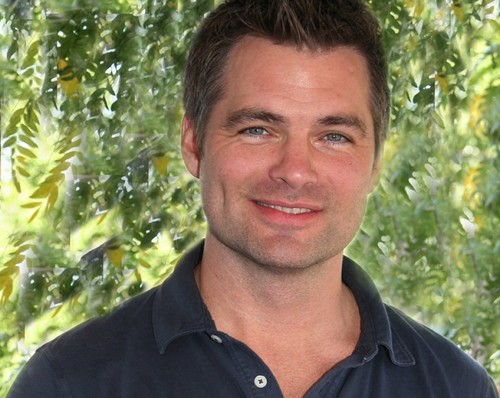 “Days of Our Lives” spoilers and casting news reveal that several casting calls have been put out that may give a hint of what’s to come on the NBC soap. “Days” is currently seeking a Caucasian man and woman to play an upscale married couple in the near future. Producers say they want actors with the ability to show strong emotions and that previous soap experience is a plus. However, they’re only set to appear in two episodes and will have fewer than five lines of dialogue. In all honesty, appearance is probably the top priority. Could this couple somehow be involved in Aiden’s (Daniel Cosgrove) storyline? The word “upscale” could be a clue that these two might be friends from the rich attorney’s past. Since DOOL tapes so far in advance, we’ll have to wait and see what secrets are revealed before we jump to any major conclusions. Be on the lookout for the new couple sometime in July of 2015.

Other “Days of Our Lives” spoilers indicate that there’s been another casting call for a female lookalike. It’s not clear exactly who the double is for, but they released a picture of the hairstyle and color they’re looking for. The photo only shows the back of a woman’s head, but it appears they might be trying to find someone who resembles Abigail (Kate Mansi).

Producers want someone that’s 5-foot-3 to 5-foot-4, which also sounds like it would be in the right range. Perhaps “Days of Our Lives” writers are hoping to somehow weave Abby’s doppelganger into her storyline with Ben (Robert Scott Wilson) and Chad (Billy Flynn). The Abigail lookalike is only on hand for one episode, but that’s plenty of time for her to spend some time between the sheets with either man. It might even be some sort of cheating fake-out. Stay tuned for the temp actress’s DOOL scenes, which will air this summer.

So “Days” fans, what do you think about these new casting calls? Will the Caucasian married couple stir up more trouble for Aiden? What about the apparent Abigail lookalike? Could Chad somehow use her to make Ben think his girlfriend was unfaithful? Let us know what you think in the comments below and don’t forget to check CDL tomorrow for the latest “Days of Our Lives” spoilers and casting news.