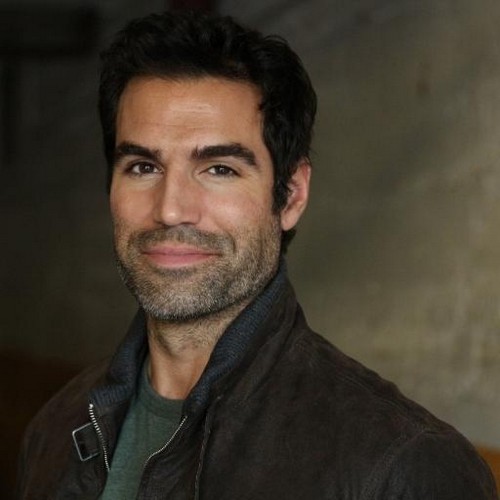 “Days Of Our Lives” (DOOL) spoilers and casting news teased over the summer that “All My Children” alum Jordi Vilasuso was headed to the NBC soap opera, but it was unclear what his role would be in Salem. Seeing as how Vilasuso had a Spanish background, DOOL fans speculated that he may be somehow related to Rafe Hernandez (Galen Gering).

“Days Of Our Lives” spoilers from the official Instagram page of the NBC soap opera are now confirming that Jordi Vilasuso has joined the cast, and DOOL fans were right – he is related to Rafe Hernandez! Not only is he related to Rafe, but Jordi is actually playing the part of Rafe and Gabby’s (Camila Banus) brother – Dario Hernandez.

Dario Hernandez was last spotted in Salem back in 2011, the character was played by Francisco San Martin from March-September, and then Francisco confirmed on Twitter that he had been fired by NBC because producers wanted to bring back some of the older characters.

When Dario arrived in Salem in 2011, he was a petty thief and was working on solving the cold case of Arianna’s murder. Eventually he wound up dating Melanie Jonas (Molly Burnett) and began working at Titan. Dario was offered a promotion in Argentina, and he jumped at the opportunity – he said goodbye to Rafe and Melanie, and left Salem just as quickly as he arrived.

Are you excited to have Jordi Vilasuso added to the DOOL cast? What kind of drama do you think Dario Hernandez will stir up in Salem? Share your thoughts and theories in the comments below and return to CDL often for the latest “Days of Our Lives” spoilers, rumors, updates and news.