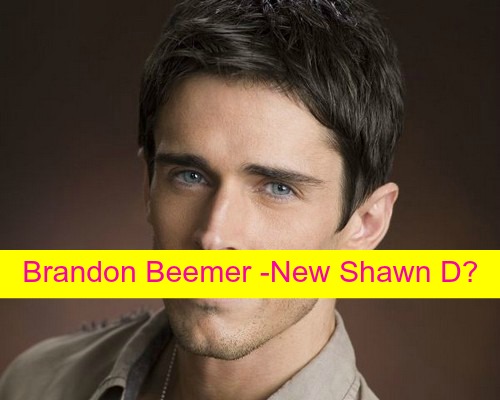 “Days of Our Lives” spoilers tease that Shawn Douglas Brady (Jason Cook) is finally coming home. Shawn D will show up in Salem on Friday, October 23, and he’ll be thrilled to see his mom. Unfortunately, Shawn won’t be too keen on Hope’s (Kristian Alfonso) new fiancé.

DOOL spoilers tease that Shawn will sense that there’s something up with Aiden (Daniel Cosgrove). Besides, Shawn will probably have his doubts about the idea of Bo (Peter Reckell) abandoning Hope.

Shawn will likely believe there’s a reasonable explanation for Bo’s absence. Bo wouldn’t just stay away for that long without getting in touch with anyone. Viewers know that Bo has been held against his will, but he’ll soon make it back to reunite with his family.

It should be nice to see Bo sharing scenes with Shawn, but his son will be getting a different look in the near future. Jason Cook is back for a two-month stint, but Jason47’s “Days” website is reporting that the character will remain on screen after the actor departs. That means we’ll be seeing a Shawn recast once Cook finishes his latest run on DOOL. 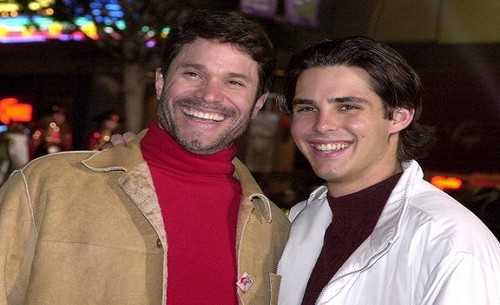 We don’t know for sure who will be taking over the role, but Brandon Beemer is good possibility. Though Cook played Shawn the longest and was perhaps the more iconic choice, Beemer was actually the last actor to portray him. “Days of Our Lives” producers may have wanted to give a little nod to the past for the 50th anniversary by bringing in Cook first.

However, since Cook didn’t want to stick around, it’d be smart to have Beemer fill his shoes. It might not be as jarring if fans get to see another old favorite playing the part. It’s worth mentioning that Beemer recently followed Greg Meng, the co-executive producer of “Days,” on Twitter. Sometimes social media connections can provide hints about involvement in a particular show.

Of course, it’s also possible that Beemer wasn’t available or the NBC soap simply wanted to start fresh after Cook’s departure. In that case, we could be looking at a whole new Shawn D a couple of months from now. Still, many viewers will enjoy any version of Shawn they can get.

“Days of Our Lives” rumors suggest that Shawn will have some great storylines coming up as he gets back in the Salem groove. Stick with CDL for updates on any official recast announcements.

So “Days” fans, what do you think about Shawn’s return? Are you excited to see Shawn interacting with his family and friends? What about the recast news? Would you like to see Brandon Beemer step in once Jason Cook departs? Let us know what you think in the comments below and don’t forget to check CDL often for the latest “Days of Our Lives” spoilers, rumors, updates and news.