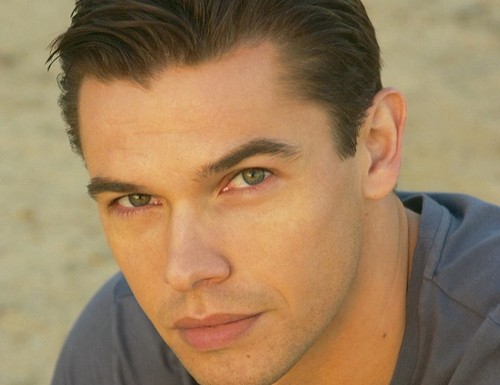 “Days of Our Lives” spoilers tease that the big murder mystery is about to get underway. Everyone at DOOL is under strict orders to stay tight-lipped on the details, but there have still been a few hints on what’s to come. Theresa (Jen Lilley) has a new plan to make progress with Brady (Eric Martsolf) and it involves Xander (Paul Telfer). We don’t know for sure what Theresa has up her sleeve, but there’s a good chance she’ll try to act like Xander is a threat to Tate. Naturally, Victor (John Aniston) won’t approve of Xander causing more trouble.

DOOL rumors hint that Xander may be the first murder (or at least presumed death). It’s not clear whether Xander will be a part of the killing spree or if Victor will just decide to clean house. On the other hand, the writers may simply let Xander disappear to preserve the option of bringing him back someday. Whatever the case, we know that Xander will be out of the picture soon. Once Xander is taken care of, we can turn our attention to the next potential victim. Again, “Days” has been very careful not to reveal too much, but we have a hunch that Serena (Melissa Archer) will meet a grisly fate. 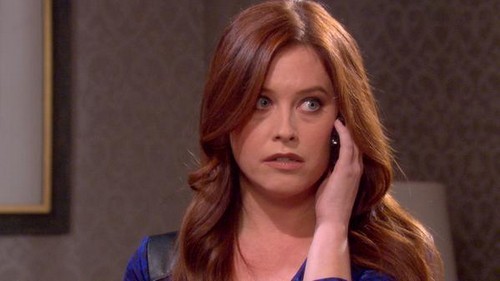 “Days of Our Lives” spoilers indicate that Chad (Billy Flynn) and Serena will both find themselves feeling a little down on their luck. They’ll indulge in several drinks together, but things will take a shocking turn. When Chad wakes up, he won’t remember anything that happened the night before. Unfortunately, Chad’s blackout will occur at the worst possible time. Word has it that Serena will bite the dust at the hands of Salem’s mysterious killer.

DOOL spoilers say Eric (Greg Vaughan) will uncover something quite startling a short time later. It sounds like Eric may stumble across Serena’s corpse. If that’s the case, Chad will likely be a suspect. Of course, it’s doubtful that Chad will be the true murderer. The writers surely wouldn’t pin the long string of killings ahead on the first person accused. Still, it could cause strife between Abigail (Kate Mansi) and Ben (Robert Scott Wilson) if Abigail believes in Chad’s innocence. It seems we have some exciting episodes coming up over the next few weeks. Stick with “Days of Our Lives” for updates on all the thrills and chills.

So “Days” fans, what do you think about the news that Theresa’s scheme will cause major problems for Xander? Will Xander’s death or disappearance lead to a character shift for Theresa? What about Chad and Serena’s drunken debacle? Will Chad find himself in hot water if Serena ends up dead? Let us know what you think in the comments below and don’t forget to check CDL often for the latest “Days of Our Lives” spoilers, rumors, updates and news.