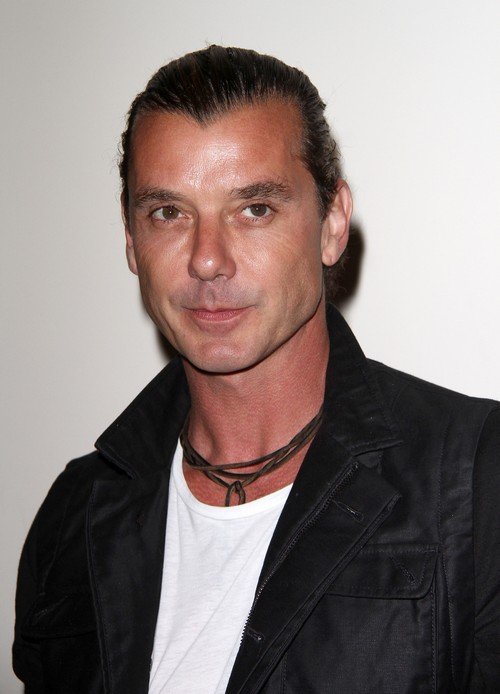 Gavin Rossdale has been licking his wounds since his very public split with rocker Gwen Stefani, but it looks like he may be on the mend. E Online reported on Tuesday that Gavin was seen cozying up to the movie star, Tara Reid.

According to the report, the two meet up at Hyde nightclub in West Hollywood on Saturday night. According to an eyewitness, they didn’t appear to be together but were comfortable with each other.

The source speculated that they may have gotten to the club at the same time, and ‘just hung out together.’ The 50-year-old rocker may have had eyes for another blonde bombshell, according to the source.

“Gavin was with a mysterious blonde inside the club. They held hands, and it was apparent they were together- at least for the night. Gavin was partying with a group of friends but stayed close to the mysterious blonde. The blonde woman and Gavin left the club together,” the source reveals.

The couple left the club together, and Reid left in another car with an unidentified man. The run into could have been purely a coincidence, or they could share the same friends.

They were seen partying together at a house in the Hills until well past 4 a.m., according to an inside source. The Bush frontman looked particularly sharp on his night on the town. He wore shiny denim pants with a layered jacket.

Plus he was sporting one very important accessory – his wedding band. It looks like Gavin isn’t as ready to move on as he may have let on. Gwen Stafani and Gavin Rossdale were married for 13 years.

The couple shares three children, Kingston (9 years old), Zuma (6-years-old), and Apollo (1-year-old). Stefani filed for divorce in August and has moved on with “The Voice” co-star Blake Shelton.

They have handled the break up well, considering the media attention they received. Gavin seemed to have a hard time with Gwen’s decision to move on with Blake Shelton at first. However, it looks like he may be ready to move on.

Is it possible that Tara Reid and Gavin Rossdale are just friends? Who is the mystery woman whom Gavin was seen courting? Come back to CDL for more juicy celeb news, gossip, and updates!