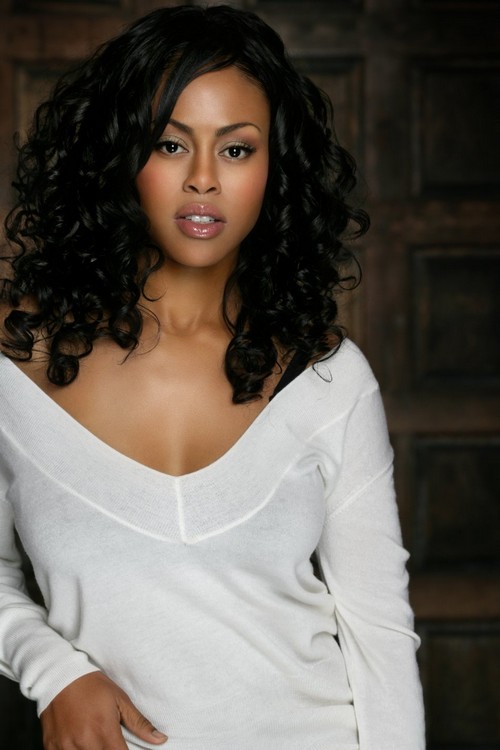 According to “General Hospital” spoilers, on Friday January 9 Antoine shared this message with fans on her Facebook page, “The decision has been made. It’s been real Facebook. If you are a friend or fan stay tuned…” Sure, Vinessa’s message was pretty vague and could mean a number of things. But, considering that rumors have been flying around that her character Jordan would be killed off, and when she joined GH the length of her character’s run was never specified, there is a very real chance that she was subtly announcing she was leaving “General Hospital.”

Vinessa Antoine’s character Jordan Ashford has been up to her neck in mob drama since she arrived in Port Charles as an undercover drug smuggler. And, considering the number of times hits have been put out on her and the various guns that have been waved in her face – it really is a miracle that she hasn’t been killed off before this. Recently on General Hospital Julian Jerome was ordered to kill Jordan, however she managed to talk him out of it by lying and saying she had joined Sonny Corinthos’s organization and Duke was protecting her. It really is anyone’s guess at this point how they will kill off Jordan – because it seems like every week someone new is trying to kill her. Let’s just hope that before she dies her son TJ finally learns that his mother wasn’t just a lowlife drug dealer – but actually an undercover agent.

So GH fans, do you think that Vinessa Antoine is leaving the soap? How do you think the writers will have her exit? Is there a chance she won’t be killed off and will just leave town? Let us know what you think in the comments below and don’t forget to check CDL tomorrow for more “General Hospital” spoilers and news.

Update: Vinessa now claims on Twitter she was not saying she is exiting General Hospital but merely that she was thinking of having someone else handle her Facebook page! Do you believe this? Are you skeptical?

#GH fans are no doubt the best in the world!!! I see how a little speculation and rumour can turn into something else! As far as I know I’m

Still on #GH lovelies. ;) My facebook status was about facebook. lol Was thinking about letting someone else handle my page for me

I like having a personal relationship with ya’ll but was feeling overwelmed with all the social media handles. I will keep my facebook page

I will be on it less for 2015 as im focusing on my website, beauty/fashion blog and fanclub. Will give more updates on that. Hope to stay

And play on #GH as long as they and you amazing fans will have me!! Love you guys!! Xo