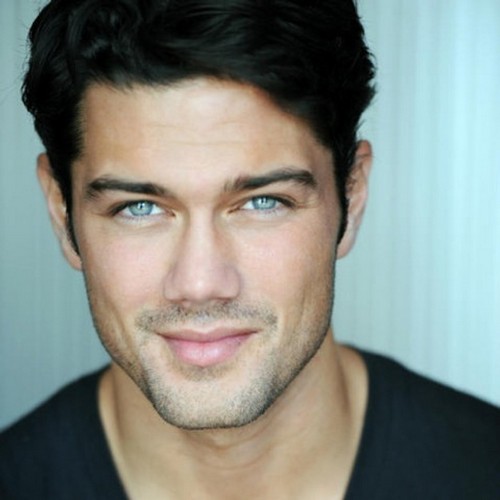 “General Hospital” spoilers are in and CDL has learned exclusively from the editor of Soap Opera Spy that Ryan Paevey, who portrays Detective Nathan West on GH, was asked to compete on “Dancing with the Stars.” Is it possible that Ryan Paevey will appear on “DWTS?” Fans shouldn’t count on him agreeing to compete on the show just yet. Ryan revealed he was ‘missing the dancing’ gene and cannot dance at all.

Ryan Paevey and William DeVry [Julian Jerome] made an appearance at a special GH event last week at Montreal’s Vinnie Gambini restaurant – with the proceeds of the event going to an animal rescue charity. At the event, Ryan was asked by SOS if he’d consider performing on “Dancing with the Stars?” His answer was shocking – Ryan revealed that he WAS asked to compete on the show more than once. William also mentioned that the compensation for being a contestant on DWTS was “really good” and Ryan agreed. Despite this Ryan then revealed that he was not interested in appearing on the show just yet because he would need to take time off of “General Hospital” and had other career goals he wanted to pursue at this point in his career.

Ryan went on to state that “General Hospital” would allow him time off to compete, but he wasn’t sure he could pull off the show. Ryan laughed and stated he was a terrible dancer. The SOS editior told Ryan that the show would teach him how to dance – step by step, that in fact DWTS was geared to stars without dancing experience. Ryan seemed hesitant and said, “Yes; I am sure that is true, but I have a lot of screen time and doing the show would mean I’d lose a lot of time. I am sure GH would allow me time off. I just cannot dance.” He went on to state, “At the point I am in my career, there are several other things I would like to pursue if time is allowed – JUST NOT DWTS.”

It looks like fans will not be seeing Ryan Paevey performing on the hit ABC prime-time show in the immediate future. Ryan did realize that if a “GH” cast member was on the show, it could boost ratings for both DWTS and “General Hospital.” Ryan explained in a Periscope a few days ago that he was missing the sports loving and dancing gene. He explained that many men loved sports and can dance well – he is just not one of those men. Do you think Ryan will reconsider and appear on “DWTS”? Would you watch him? Don’t forget to come back later for more juicy “General Hospital” spoilers, rumors, news and updates!